"Defeated at Waterloo and having abdicated a second time, Napoleon wrote from Rochefort to the Prince-Regent of England on 13 July 1815, that after having finished his political career, he would come to sit in the heart of the British people. General Gourgaud, charged with delivering this message, embarked at once on the fast cutter Slaney, which sailed to England. The next day, Napoleon boarded the Bellerophon, which, having weighed anchor in turn, arrived in Tor Bay on the 24th and, on the 26th, in Plymouth harbour'. (Duhamel, 2016)

Soon after his defeat at the Battle of Waterloo in June 1815, the French Emperor Napoleon Bonaparte surrendered to the British Royal Navy. He was held aboard HMS Bellerophon, anchored in Plymouth Sound for ten days. Tens of thousands of people thronged to catch a glimpse of the celebrity prisoner. 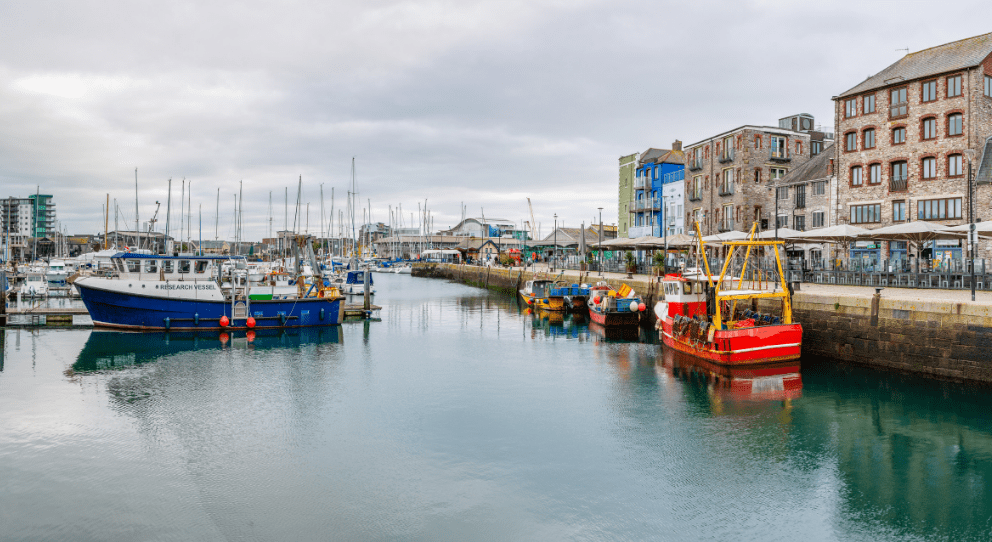 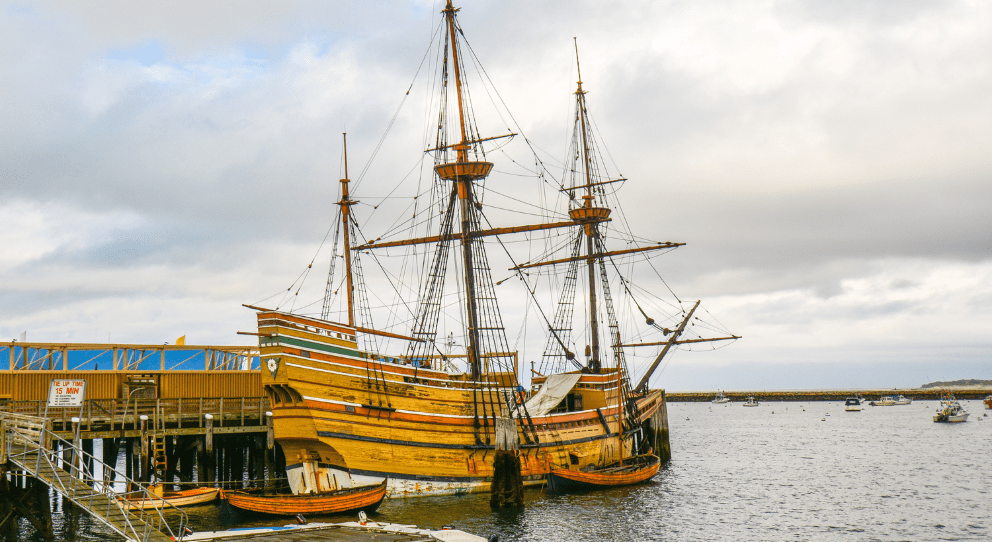 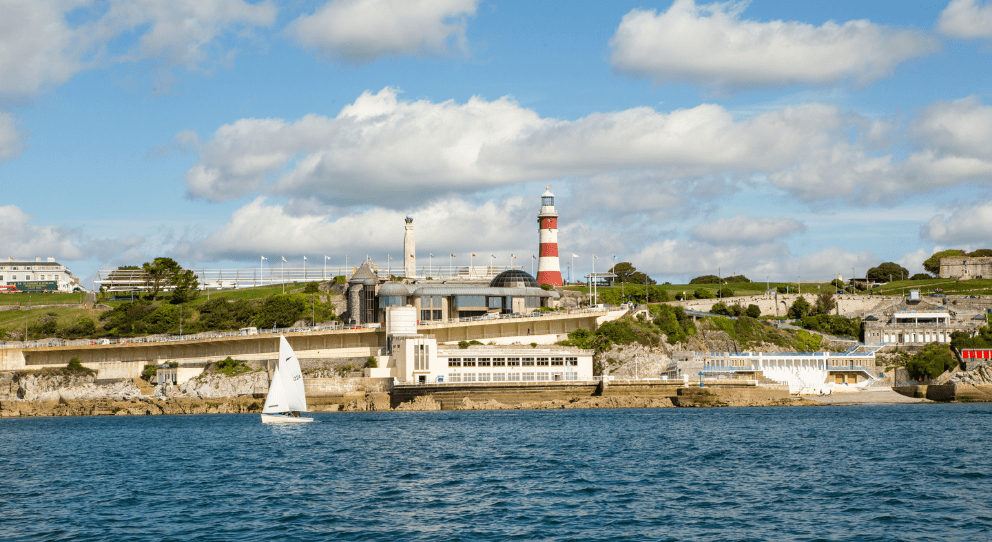 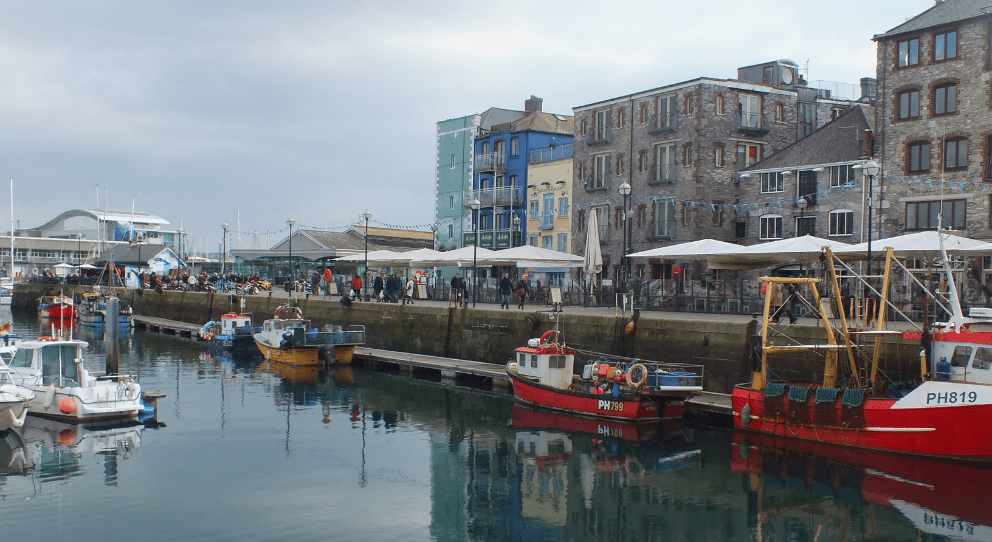 Painting by Girardet, Napoleon at the sound of the Bellerophon in Plymouth - The Box', Plymouth, UK