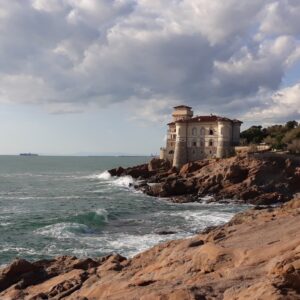 The conference "Livorno: Crossroads of Cultural and Maritime Pilgrimage Routes" will take place on Saturday 19 November 2022 at the Fortezza Vecchia in Livorno, Italy. Co-organised by ... 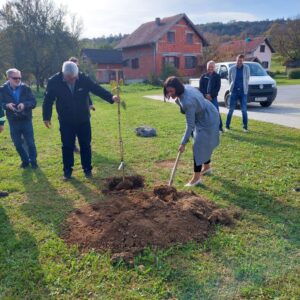 Napoleon and the linden trees of Petrinja

Two cloned lime trees from the Napoleonic era were planted in Petrinja, Croatia, on 20 October 2022. On the occasion of the European Heritage Days, two lime trees were planted on the morning of ...

Napoleon and the linden trees of Petrinja READ MORE 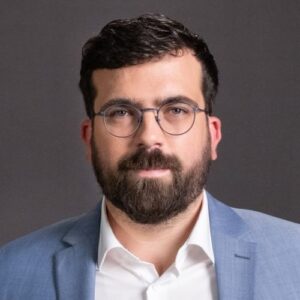 Election of the new President 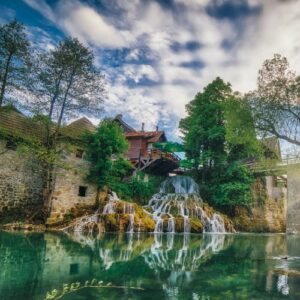 On 9 September 2022, the city of Slunj in Croatia joined the European Federation of Napoleonic Cities. It is with great pleasure that we welcomed in September 2022 the city ... 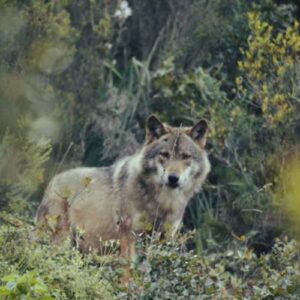 The 6th issue of the magazine of the Torres Vedras Historic Route Association, INVADE, has been published. Available in English and Portuguese, you will find information on the history of the ... 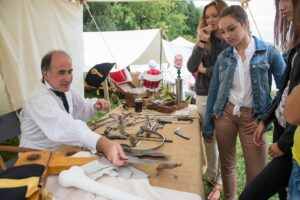 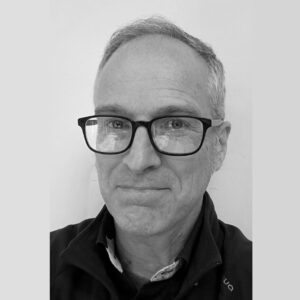 With a passion for Napoleonic history and cycling, Adam D'Arcy has been an ambassador for Destination Napoleon in Cork, Ireland since 2022. Originally from Limerick, Ireland, Adam D'Arcy studied architecture at the University of ... 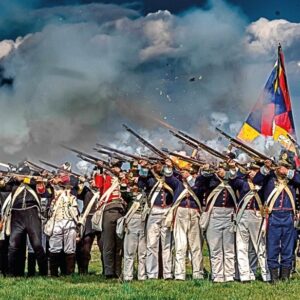 18. Historical reconstruction of the siege of Almeida

The city of Almeida is organising a series of events around the Napoleonic era from Thursday 26 to Sunday 28 August 2022.

The conference was dedicated to the 215th anniversary of the establishment of peace between Napoleonic France and the Russian Empire, adding to the series of events, exhibitions and conferences held in other cities. The speakers' reports reflected, among other things, the role of Russian diplomacy in the negotiations at Tilsit. Questions of culture, everyday life, fashion and lifestyle were posed in the context of the main characters of this historical event: Queen Louise of Prussia, Alexander I and Napoleon I. 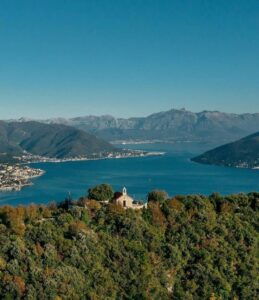 Welcome to the city of Herceg Novi, the first member city of the European Federation of Napoleonic Cities in Montenegro. 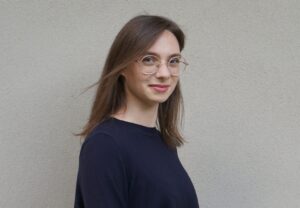 After several months with the European Federation of Napoleonic Cities, Arianna Duri has just finished her internship. How time flies! On her departure, she shared her experience with ... 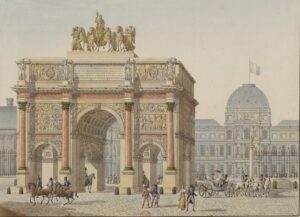 On Thursday 5 May 2022, the first Europeana online exhibition, 'Napoleon and 19th century town planning', will be launched. As part of the European Destination Napoleon Week.