Napoleon Bonaparte visited Poland several times. On June 10, 1807, the area around Lidzbark turned into a bloody field during the Battle of Heilsberg, considered one of the largest and bloodiest battles of the Napoleonic era in Poland and a prelude to the final defeat of the Russian army at Friedland. The consequence of the last days of the anti-French coalition was the signing of the peace treaty at Tylza (7-9 July 1807).

A reconstruction battle has been organized in the city for more than 10 years. The main battle is preceded by various events related to the Napoleonic era, such as: the Dying Trades Fair, the Officers' Ball, a military camp and various thematic conferences related to the early 19th century. All the attractions are followed by

reenactors from various parts of Europe. Other personalities remain associated with the city such as the Bishops of Warmia and the great Polish astronomer Nicolaus Copernicus, developing the city economically and culturally. The main center of power and life of the city, and now the most important monument, is the castle of the Bishops of Warmia. 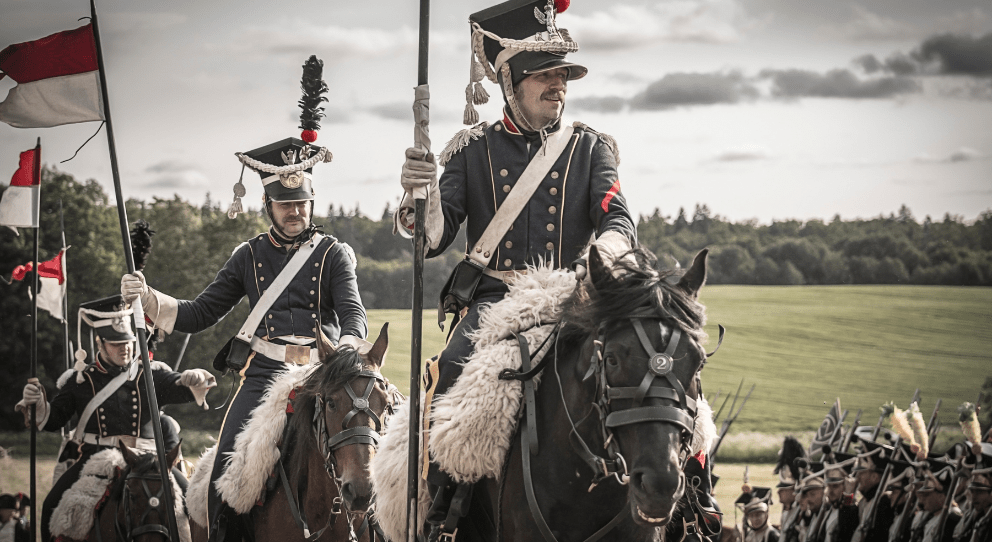 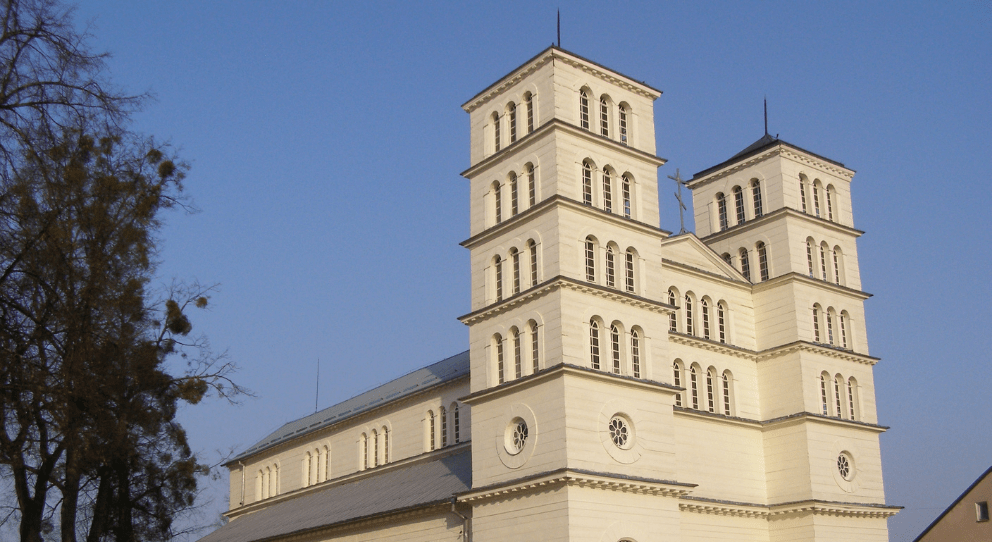 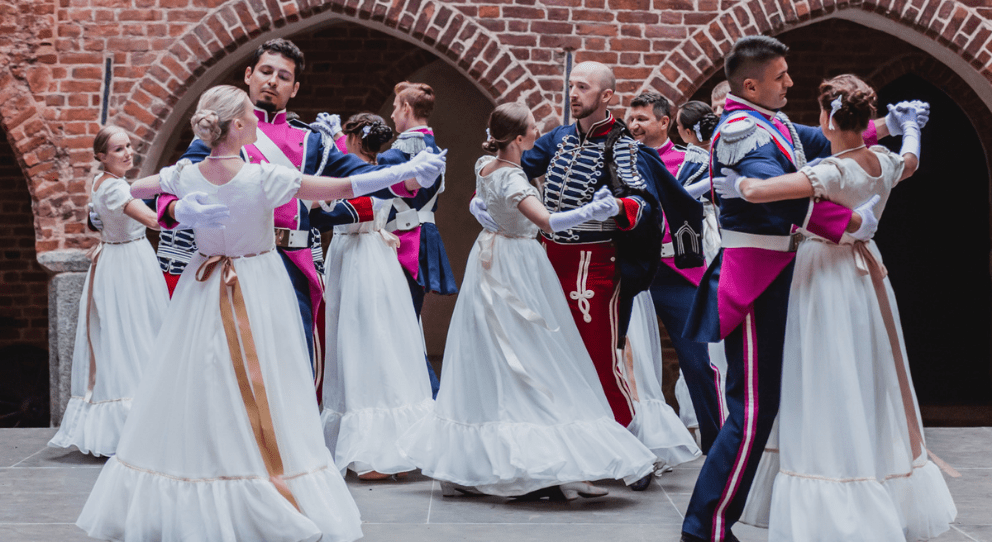 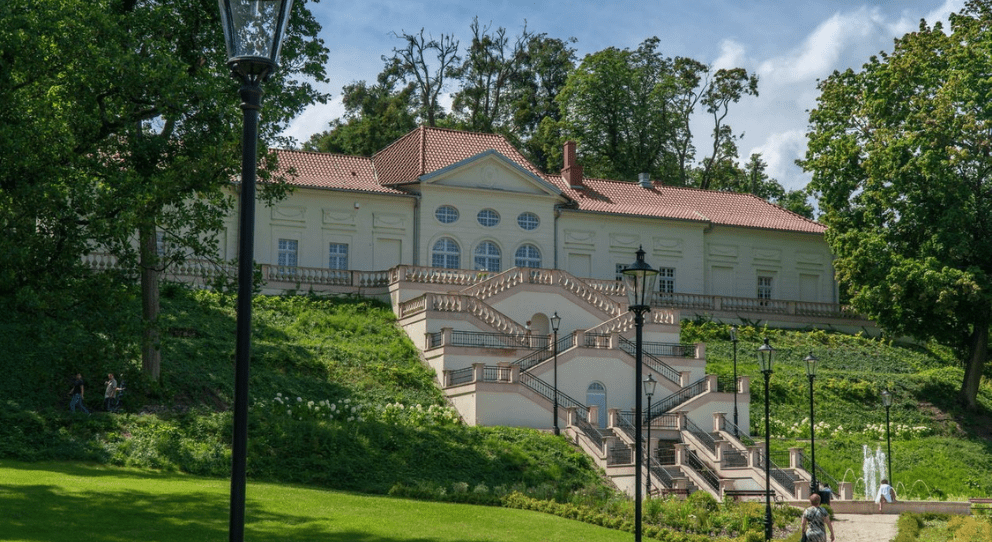 May 4, 2021 - Lidzbark Warmiński, Poland. Meeting with the author Wojciech Motylewski at 17:00 in the Municipal Public Library ...