This small Croatian island located in the northern Adriatic Sea, incorporated into Napoleon's Kingdom of Italy, was the scene of tensions arising from the French continental and English maritime blockades. Back then, the French administration built and improved the road networks, leading later to the development of the rural economy. Among these roads, one is now known as the Napoleon Road. Another one is now one of the most famous small streets (kalica) in the center of Mali Lošinj.

A mild climate, great biodiversity, pleasant atmosphere and 250 cultural events are the axes of Lošinj's positioning as the "island of vitality" at the international level. Following an ancient tradition in medical tourism, the scent of pine trees, medicinal herbs and sea spray create an unique open air aromatherapy.

The superior quality of sea water and air, more than 200 days of sunshine per year and its many plant species make Lošinj an eco-conscious and modern destination suitable for all generations of people, including families and professional and amateur athletes. 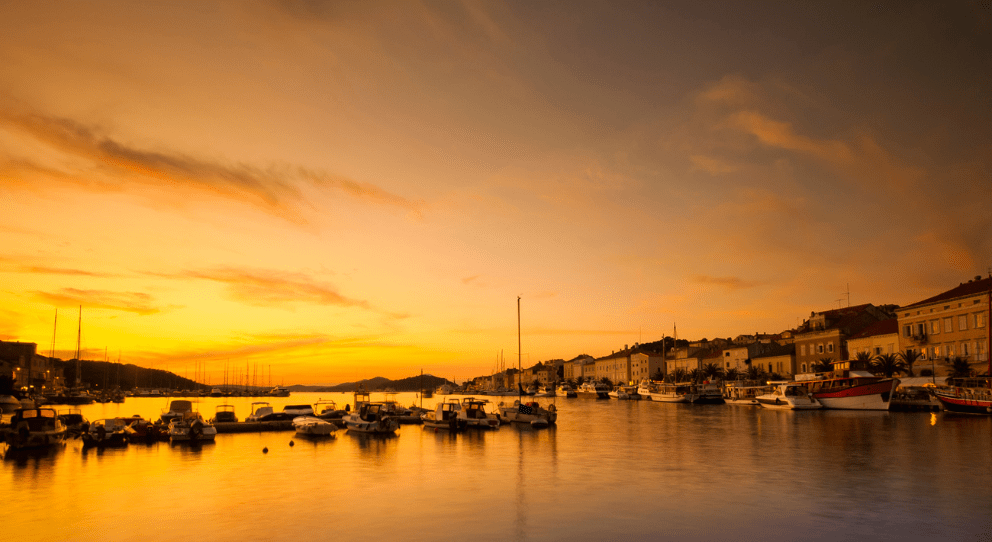 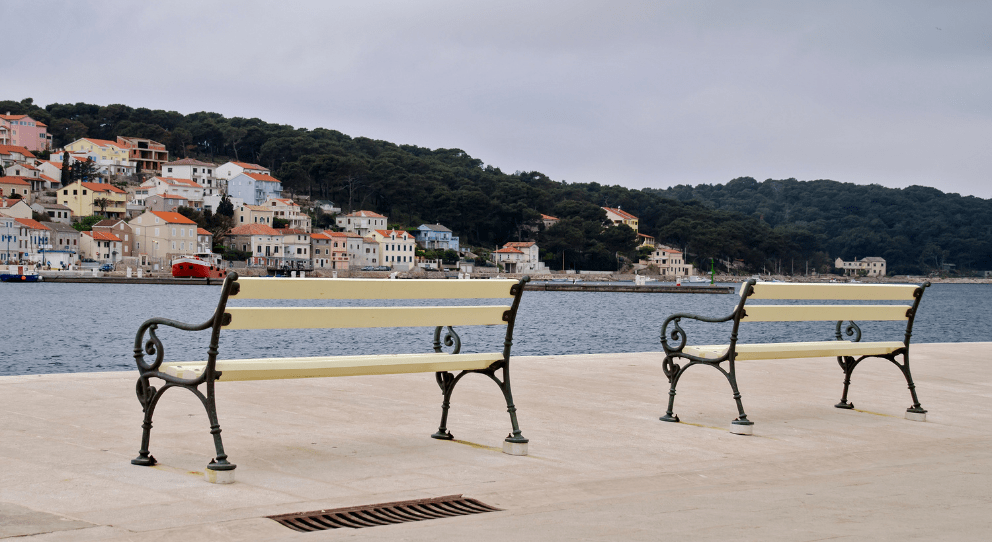 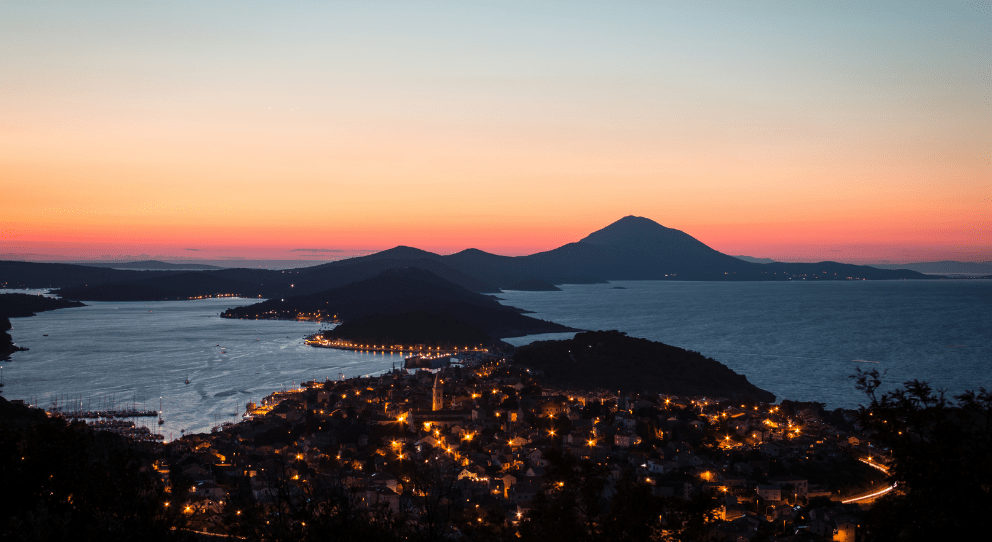 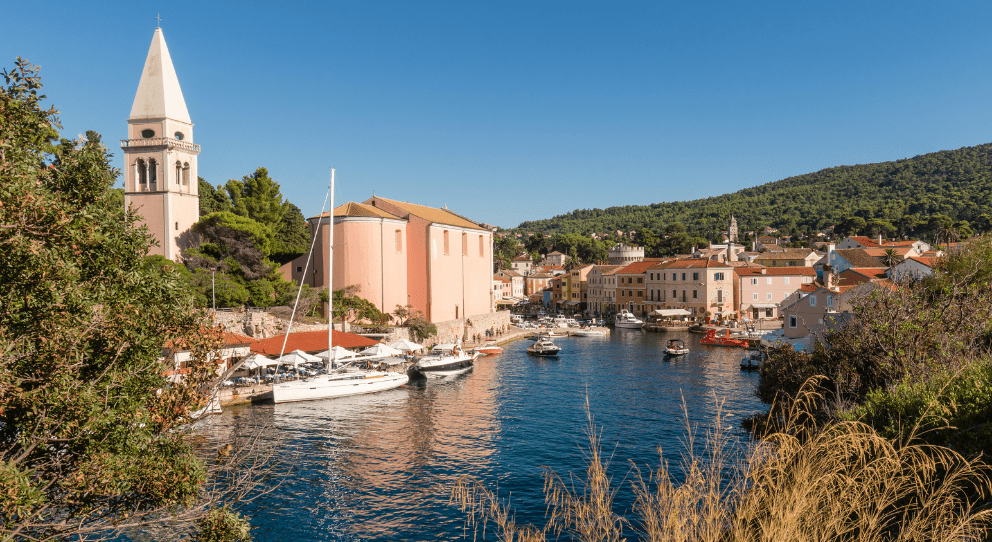