The city of La Roche-sur-Yon was created by Napoleon I, emperor for seven days, on May 25, 1804. He decided to transfer the chief town of Vendée to La Roche-sur-Yon in the center of the department and to found a new town there which, a few months later, would be named Napoleon. In January 1805, Napoleon I approved the plan for the new town drawn up by the Ponts et Chaussées engineers.

The city will be organized around a central square and a checkerboard urbanism, developing inside the pentagon and changing its name seven times during the period 1804-1870. Napoleon's town became La Roche-sur-Yon again in 1870. The Napoleon circuit invites you to discover the time of a stroll, the heritage 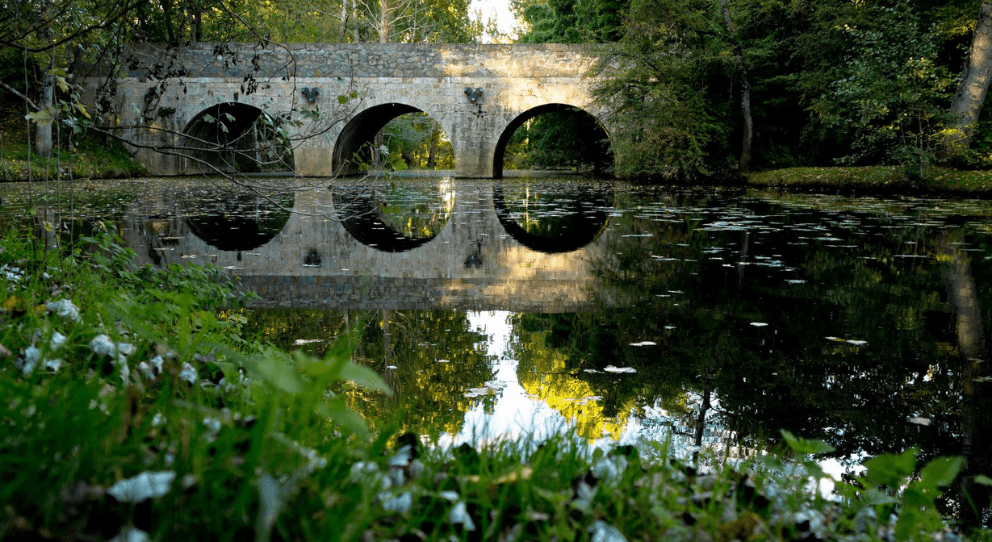 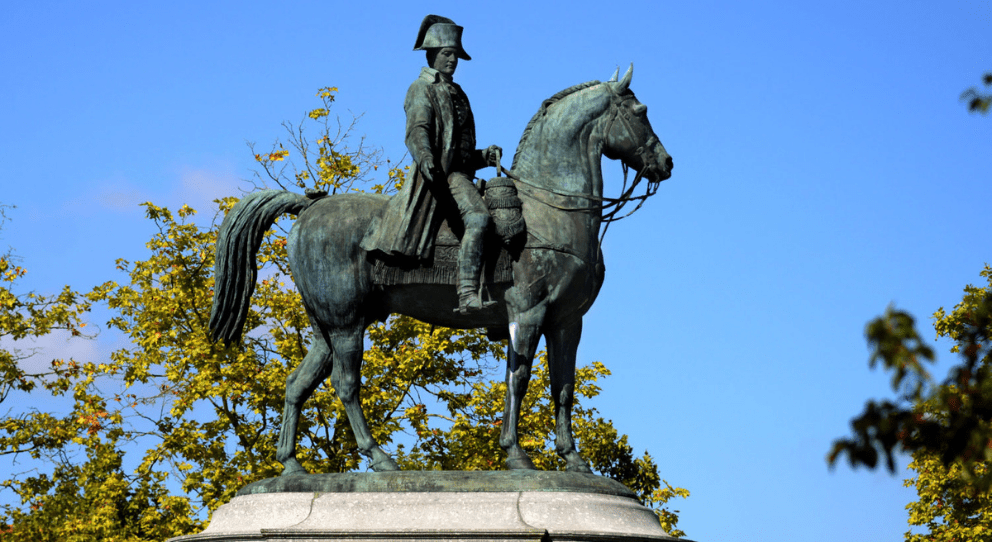 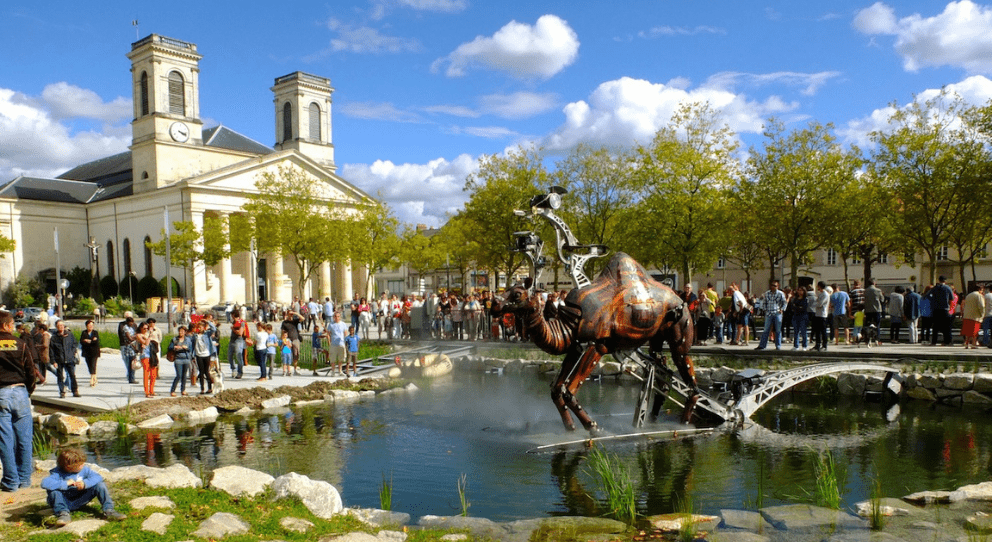 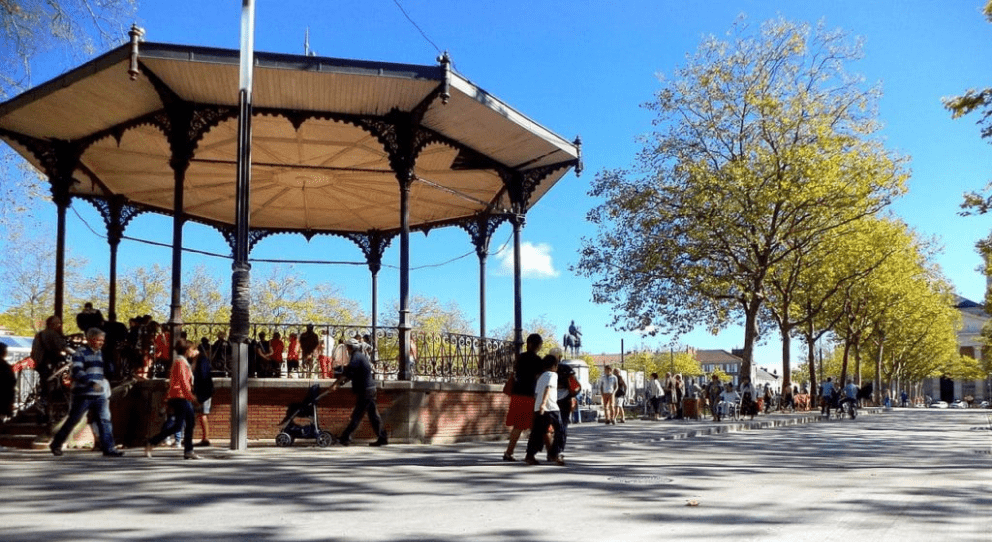