Napoleon and urbanism in the 19th century, online 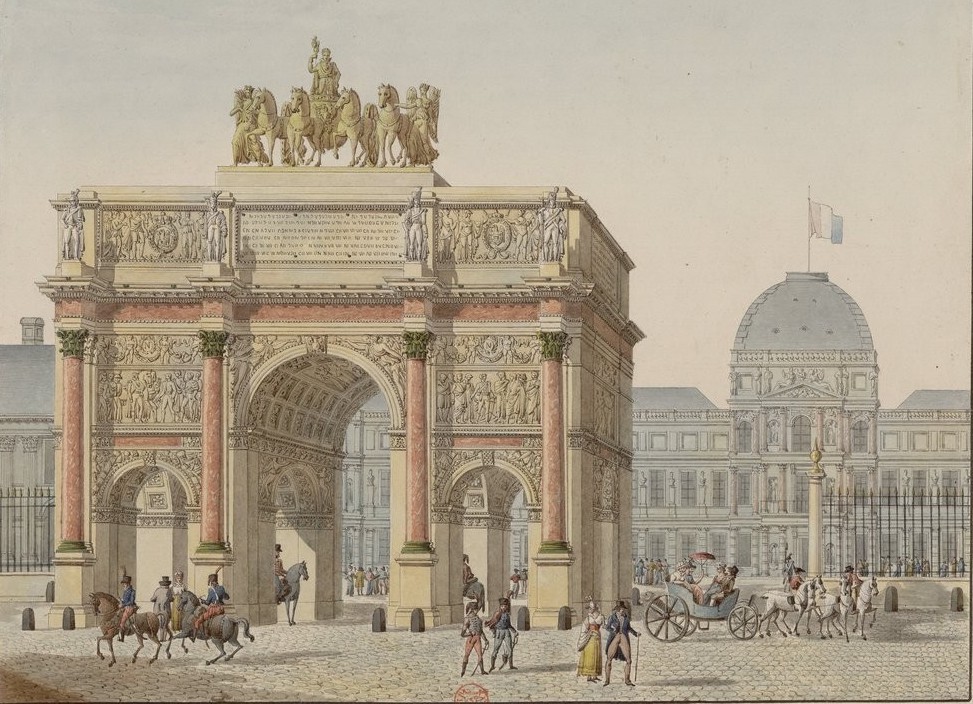 The end of the 18th century saw the emergence of many political and social changes fostered by the new ideas of the Enlightenment. The city became a place for life, discussion and social activities that were to be as healthy, inclusive and emancipatory as possible, and Napoleon played an important role in the urban changes that took place across Europe in his time.

Many thanks to all those who helped make this exhibition possible, especially our cities members, the heart of our Federation. The exhibition is currently available in English and French, but Europeana supports more than 20 European languages. If you would like to translate the exhibition into your language or have any questions, please do not hesitate to write to us.