On June 18, 1815, when the battle at Waterloo had already started, French units began fighting against a Prussian corps that abandoned the battlefield after several hours of violent confrontation at dawn on June 19. Warned of the outcome of the Battle of Waterloo and the defeat of the Emperor, the Prussians let the French occupy Wavre. They will join Givet via "La Route Grouchy".

25 kilometers from Brussels, and less than an hour's drive from most major Belgian tourist centers, its strategic location contributes to its dynamism, attracting hundreds of thousands of tourists every year. This city retains the cachet of its pedestrian streets around the church of Saint-Jean-Baptiste

and its carillon of 50 bells, the conviviality of its weekly markets and festivals. Wavre also offers a rich cultural program, combining tradition and modernity with La Sucrerie, a totally versatile contemporary space designed to host events of all kinds. 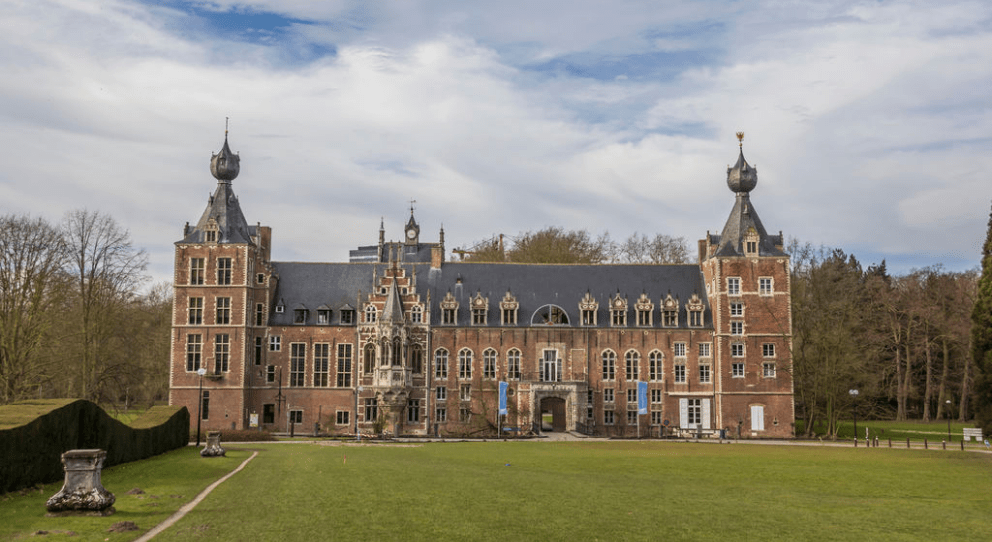 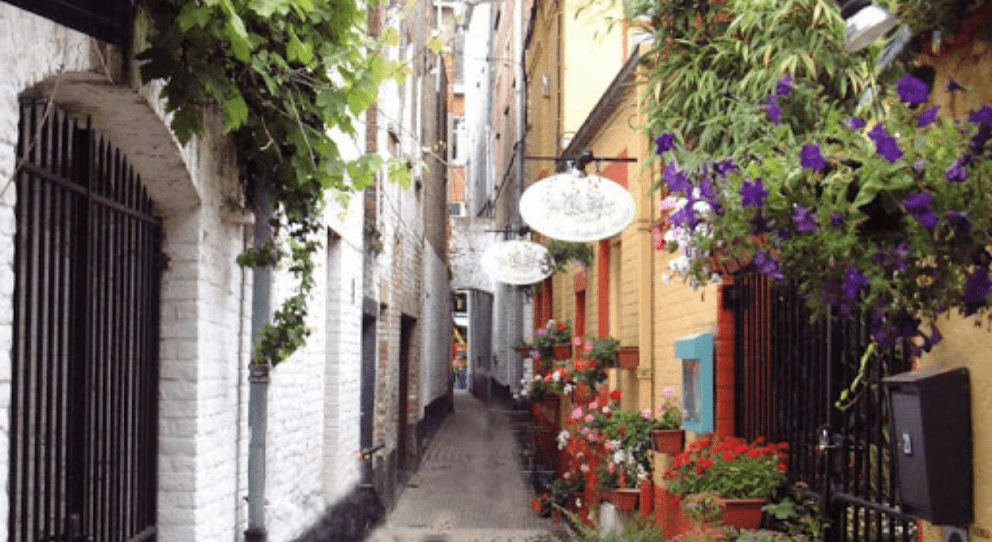 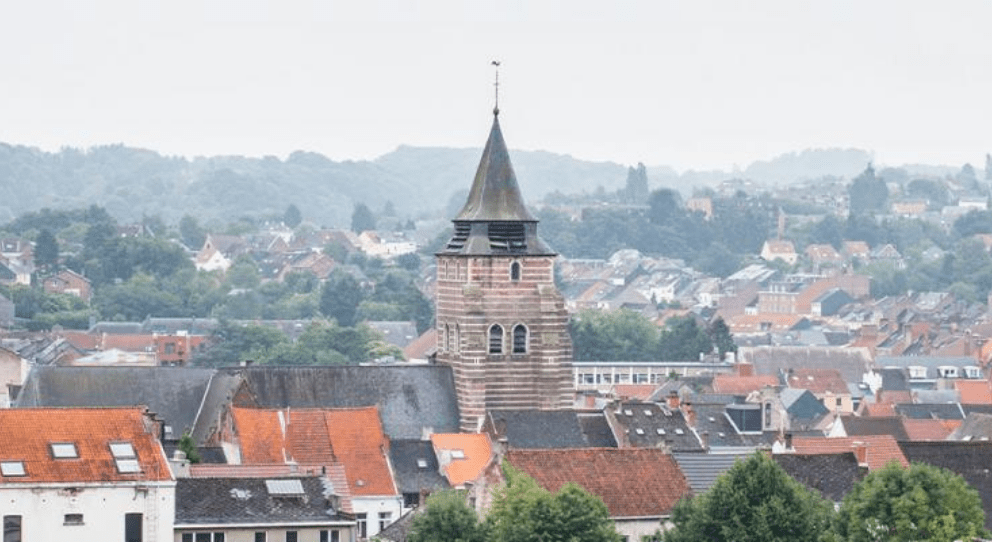 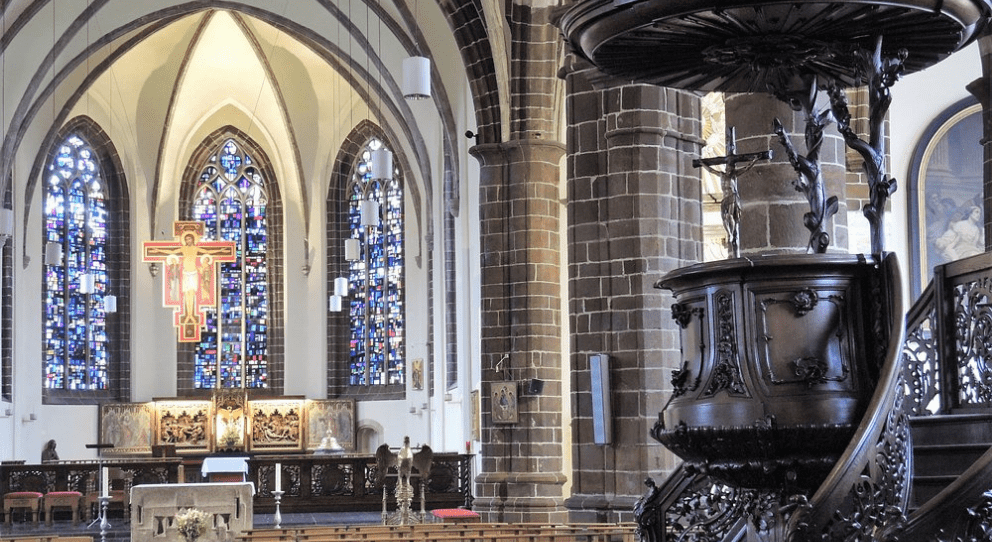