After the conquest of Prussia in the autumn of 1806, Napoleon entered Poland to confront the 60’000 men of the Russian troops on the Vistula. The French army led by Joachim Murat took Warsaw on November 28th, where Napoleon entered on the evening of December 18th. In spite of their strong numerical superiority and artillery, the Russians will see their army disorganized by the French attacks, suffering heavy losses.

In Pultusk, the memory of the Napoleonic period is cultivated especially by the Institute of Research on the Napoleonic Era. This institution publishes the historical sources of the period and supports the memory of Napoleon in the places marked by his presence. Napoleon I left an important mark

in the long and rich history of the city of Pultusk, staying there in winter 1806/1807, after the battle fought by the Grande Armée to the Russian troops. The name of Pultusk can be read on the Arc de Triomphe in Paris, proving the importance of the battle in Napoleon I’s Polish Campaign. 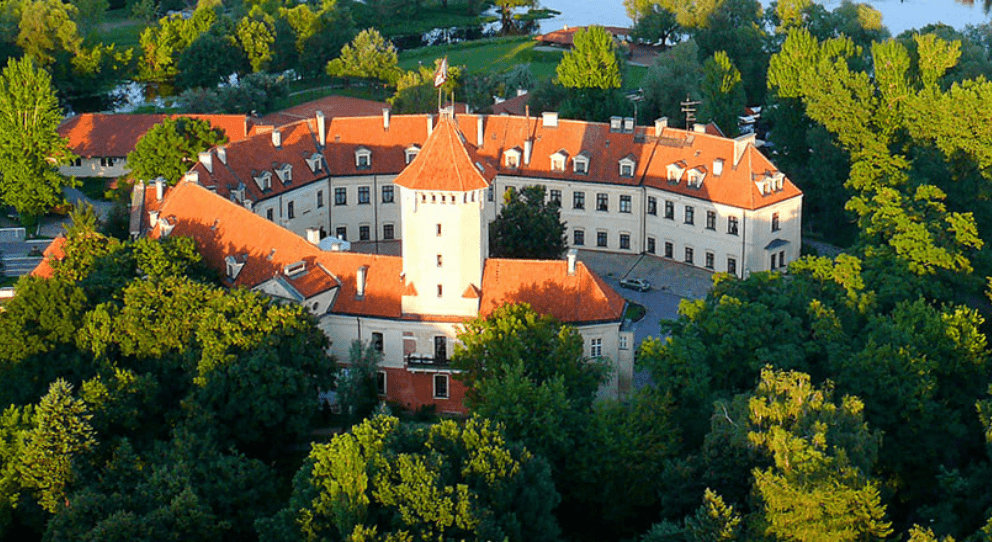 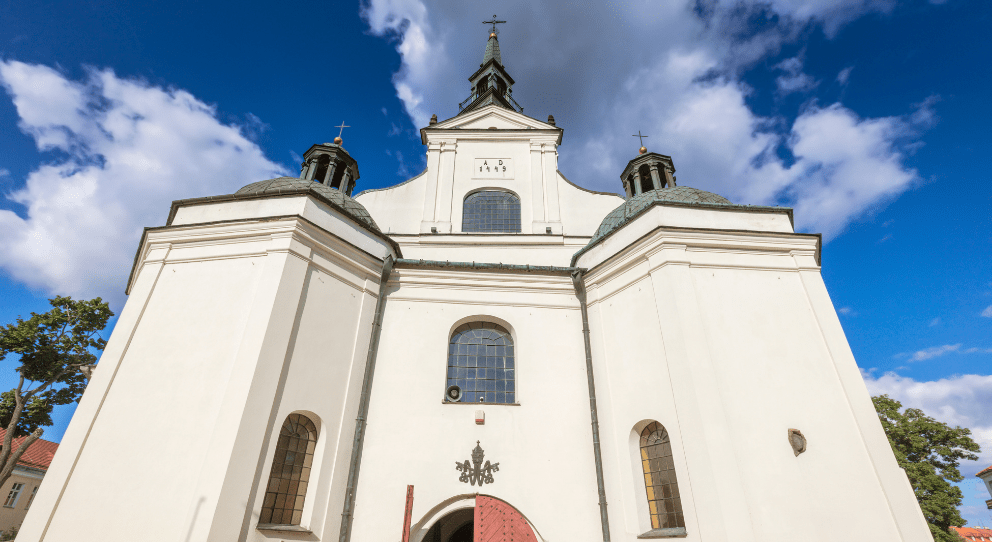 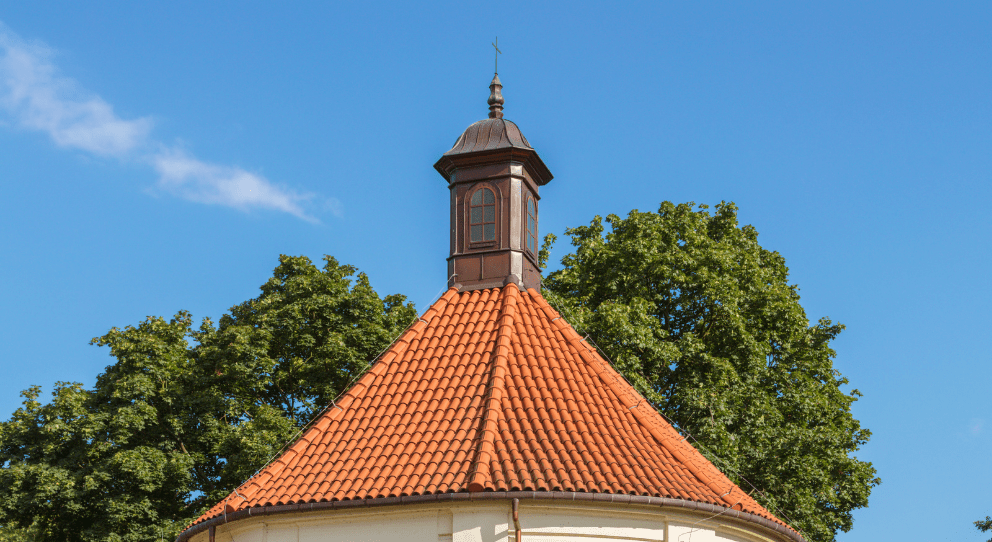 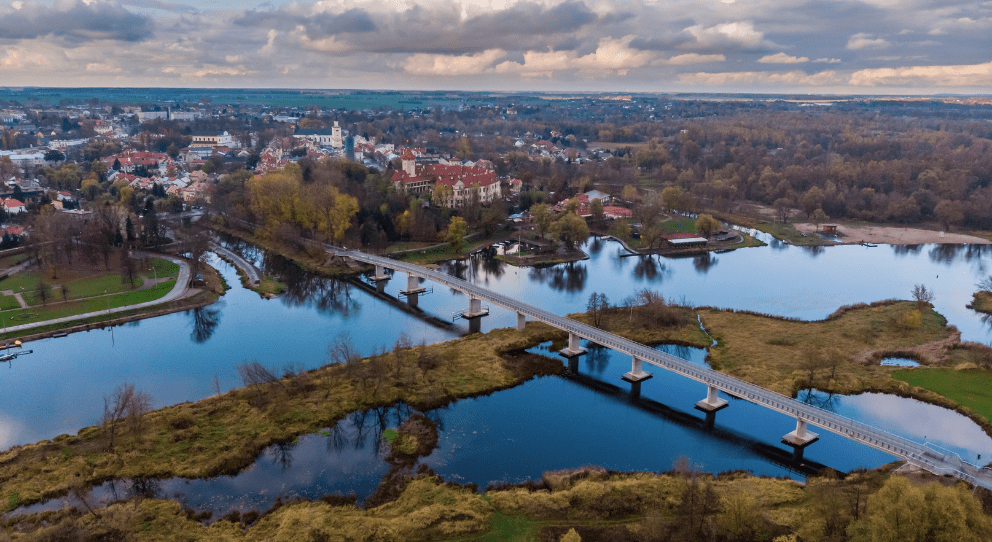