After the battle of Moskova (or Borodino), fought on September 7, 1812, the Russian army retreated, abandoning the capital of the Moscow government. The capture of Moscow by Napoleon I's army on September 14, 1812, was done without a fight but the city was ravaged by a great fire. Its occupation lasted until October 23, 1812, Napoleon waiting for a Russian capitulation which did not arrive.

Having taken the Russian capital, Napoleon grants the armistice to the Russians, thinking that Tsar Alexander I will offer him his surrender. However, the Russian army launched fires in Moscow, which ravaged the city, which was essentially built of wood. The blow was fatal for the French, who were deprived of shelter and food.

Napoleon said in the Memorial of St. Helena: "I have defeated armies, but I could not defeat the flames. Occupying a city in ruins, without having received the Russian capitulation, Napoleon began his long retreat on October 18. In its retrograde march, the Grande Armée was constantly harassed by the enemy. 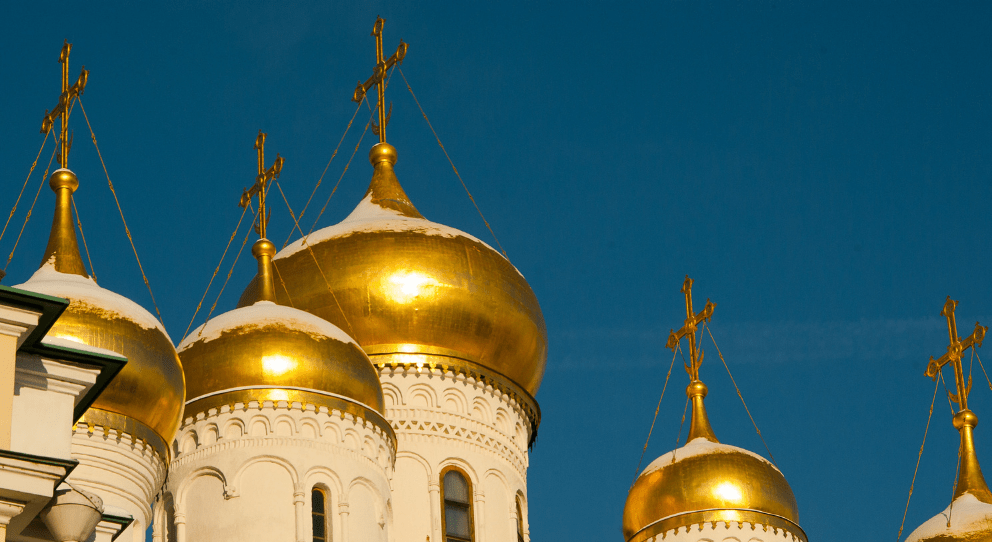 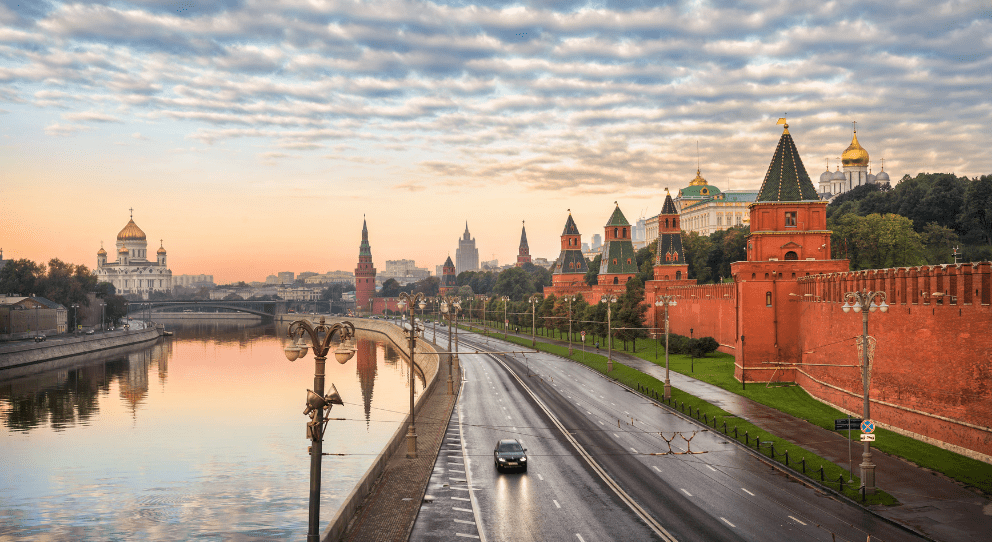 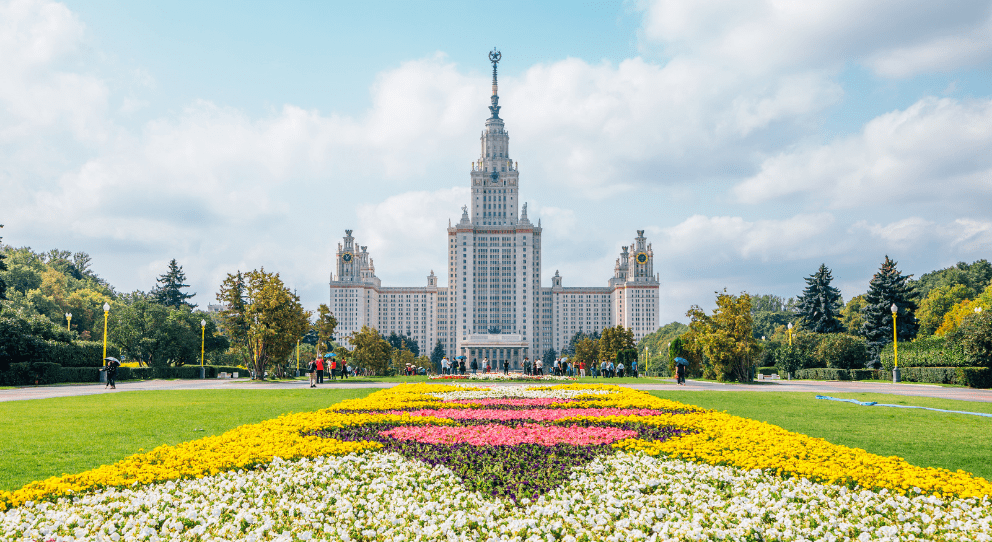 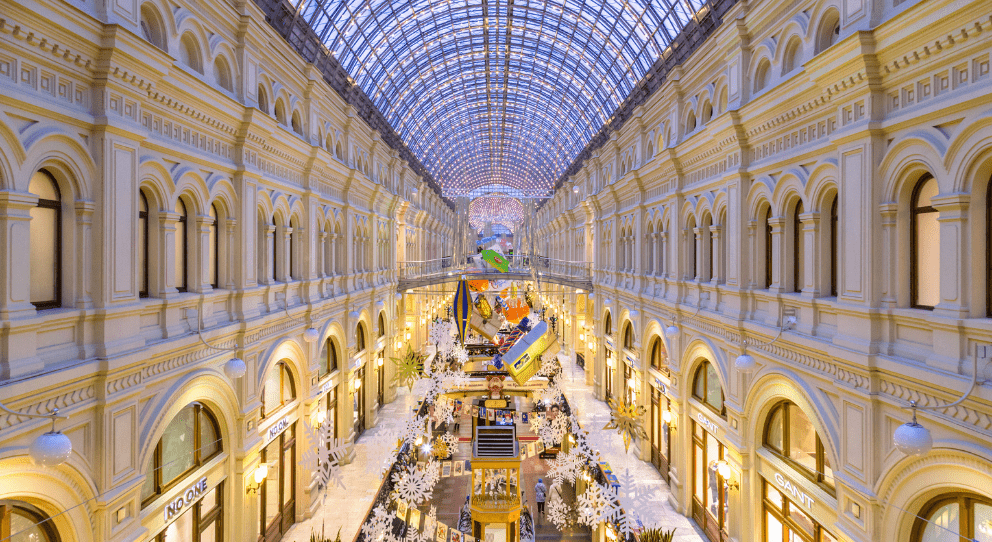 Site of the city of Moscow : www.mos.ru