The conference "Livorno: Crossroads of Cultural and Maritime Pilgrimage Routes
will take place on Saturday 19 November 2022 at the Fortezza Vecchia in Livorno, Italy. 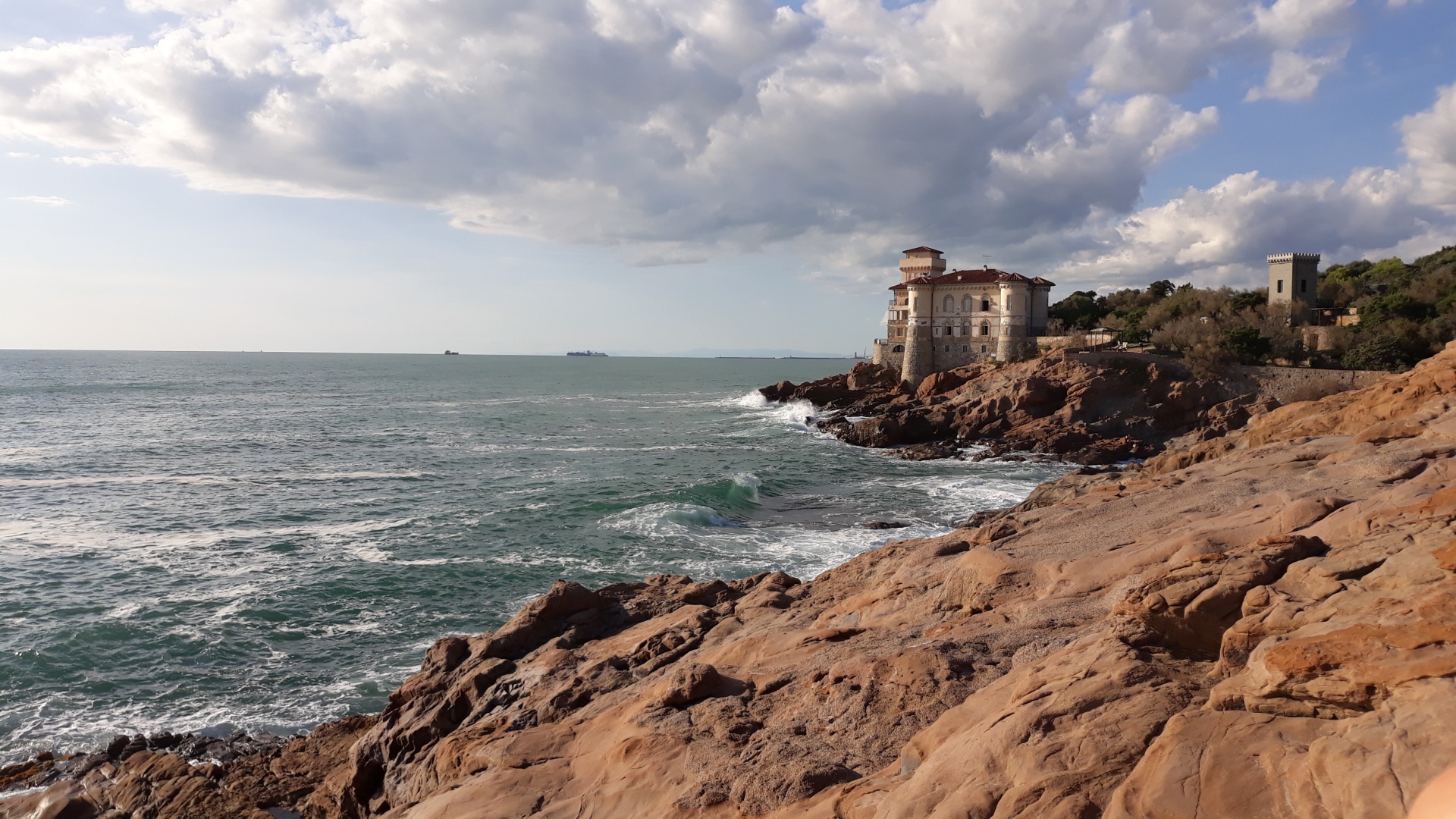 Co-organised by theAssociazione Costiera di Calafuriathe Confraternita di San Jacopo di Compostella and the Comunità toscana il PellegrinoThe conference "Livorno: Crossroads of Cultural and Maritime Pilgrimage Routes" focuses on the role that the city and the region of Tuscany have played throughout history as intersections of important pilgrimage and cultural routes, both by land and by sea.

During the first session, Italian and foreign historians and experts will discuss the research carried out on the pilgrimage route to Santiago de Compostela and present the evolution of the land routes and the lesser-known sea routes.

In the afternoon, Via Francigena and Destination Napoleontwo cultural routes labelled by the Council of EuropeIn addition, the European Commission will present the opportunities offered by the cultural routes in terms of the sustainable development of the territories they cross and the promotion of European cultural cooperation. The city still remembers the presence of Napoleon through his visit on 27 June 1796, when he came to meet the governor of Livorno, Francesco Spannocchi Piccolomini.

The conference "Livorno: Crossroads of Cultural and Maritime Pilgrimage Routes" will take place on Saturday 19 November 2022 from 9:30 to 17:00 at the Fortezza Vecchia (Sala Ferretti) in Livorno, Italy. Participation is free, subject to registration.