The Battle of Burgos, also known as the Battle of Gamonal, took place on November 10, 1808 during the Spanish War, pitting the French army against Spanish forces. This first victory of Napoleon's campaign led to the conquest of Burgos, a strategic location at the center of the Spanish system, allowing Napoleon to annihilate the last Spanish forces and forcing the British troops to evacuate the peninsula.

The Spanish municipality of Lerma is located in the province of Burgos. The commemorations around the battle that took place there perpetuate the memory of the vain bravery of the Guard and Walloon regiments, which supported the repeated charges of the French cavalry without giving up an inch of ground.

Lerma is also a city of history, of pre-Roman foundation. Situated in a strategic location overlooking the River Arlanza, Lerma is at the crossroads of different cultures. The main gate of the medieval fortified hamlet, the "Arco de la Cárcel", is still preserved today. 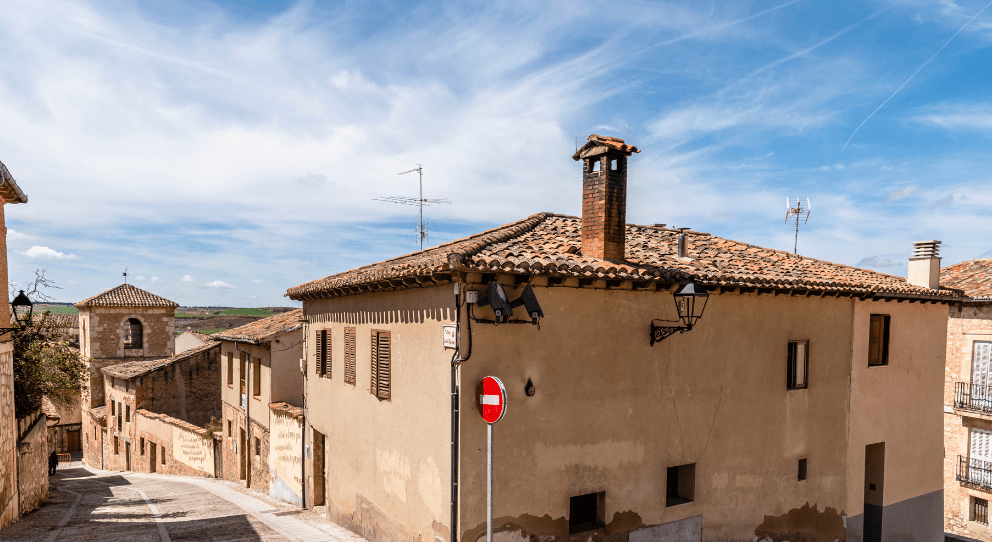 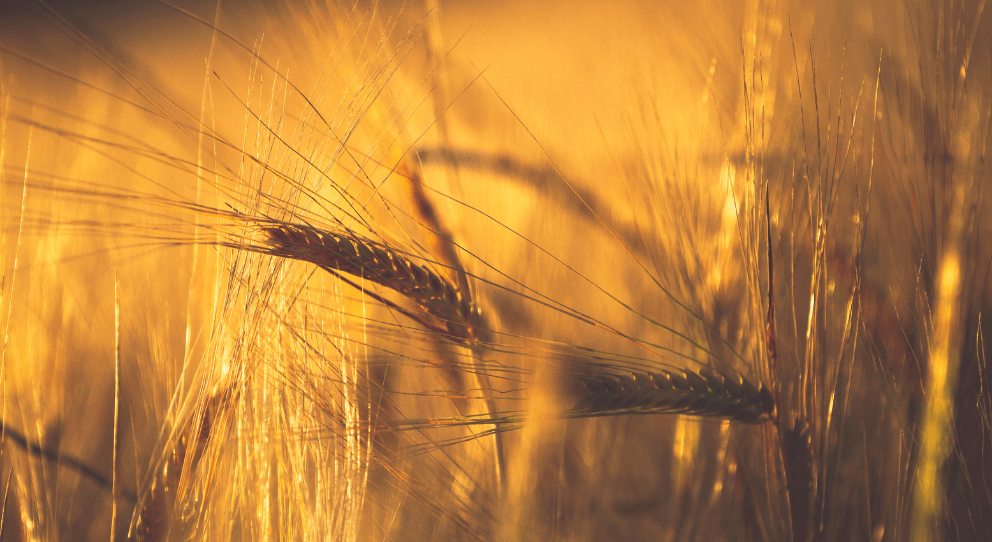 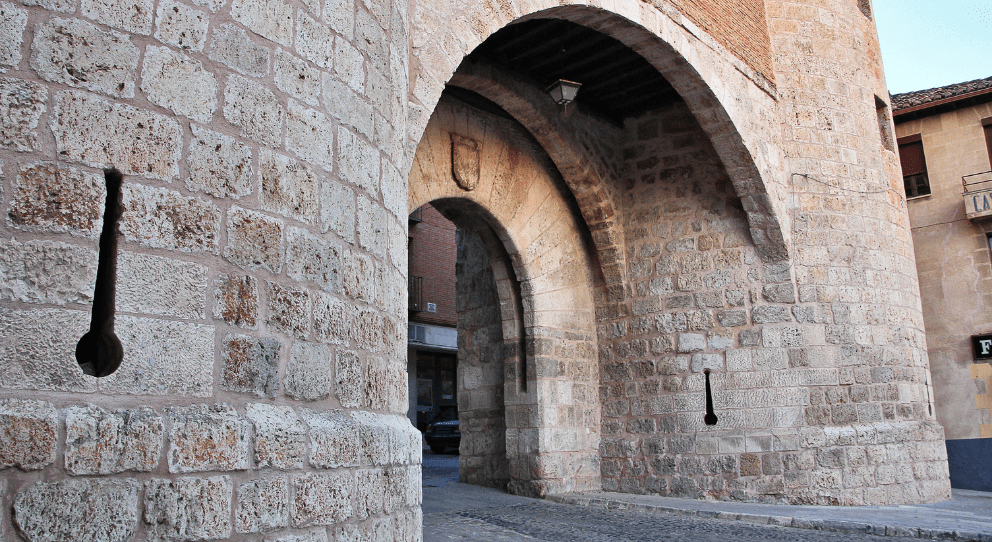 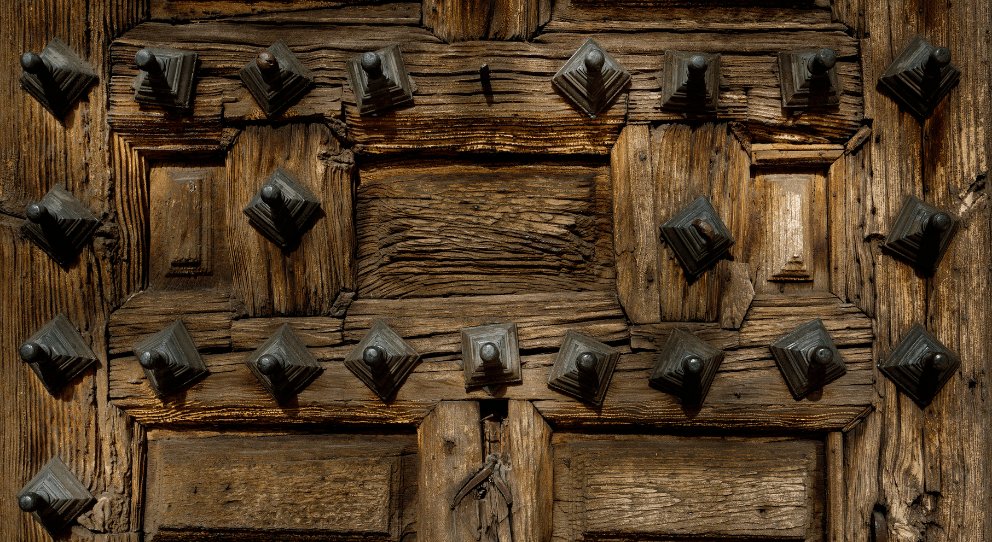