After defeating Austria, Prussia, Russia and now dominating the continent, Napoleon and Alexander I of Russia signed a treaty in Tilsitt in 1807, which confirmed a new map of Europe, redrawn by the French emperor at the height of his power. A kingdom, Westphalia, was founded in the heart of the former Holy Roman Empire, at the head of which Napoleon placed his youngest brother, Jérôme (1784-1860).

When Napoleon and Talleyrand created the Kingdom of Westphalia within the Confederation of the Rhine, they chose the youngest brother, Jerome, to wear the crown. He moved to Kassel, the former electoral residence of Hesse. On 8 December 1807, at the age of 23, the youngest Bonaparte son was crowned king in Kassel, the capital of the Kingdom of Westphalia, considered the model state for the satellites of the Empire.

The Kingdom of Westphalia was to serve as a benchmark for other German territories, as it was to receive the first constitution and house the first parliament in German-speaking countries. From Paris, Jerome imported the Empire style, which was in keeping with the new political aims, and the city of Kassel experienced an unparalleled cultural boom. 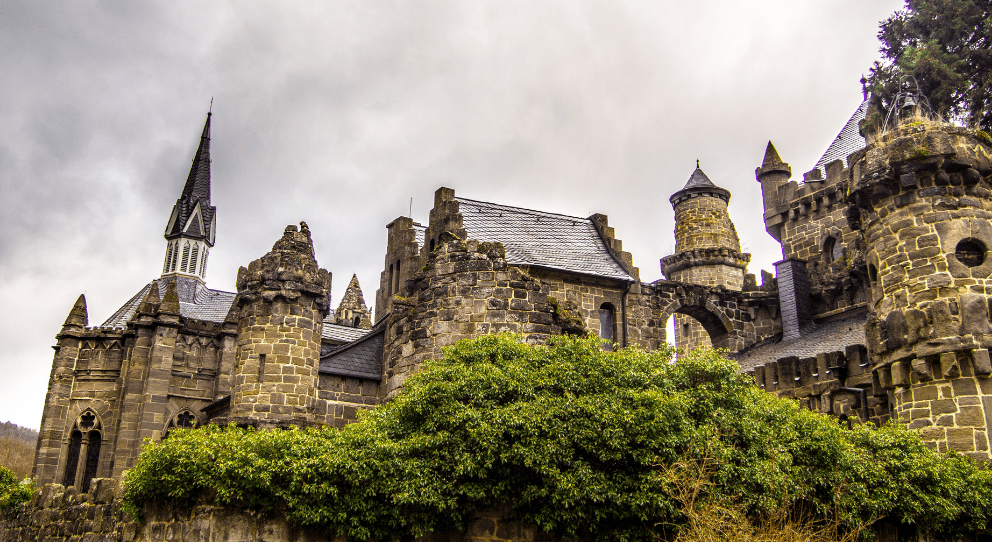 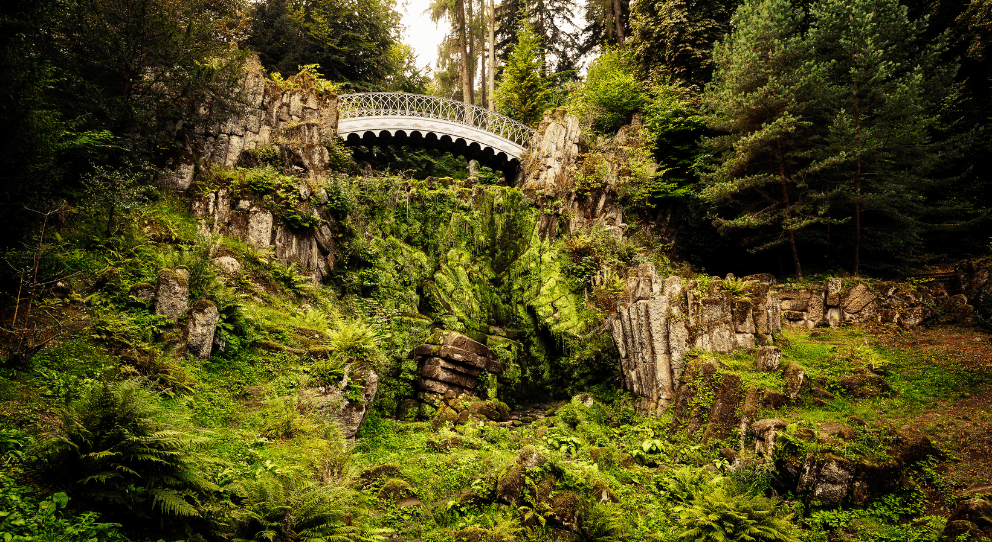 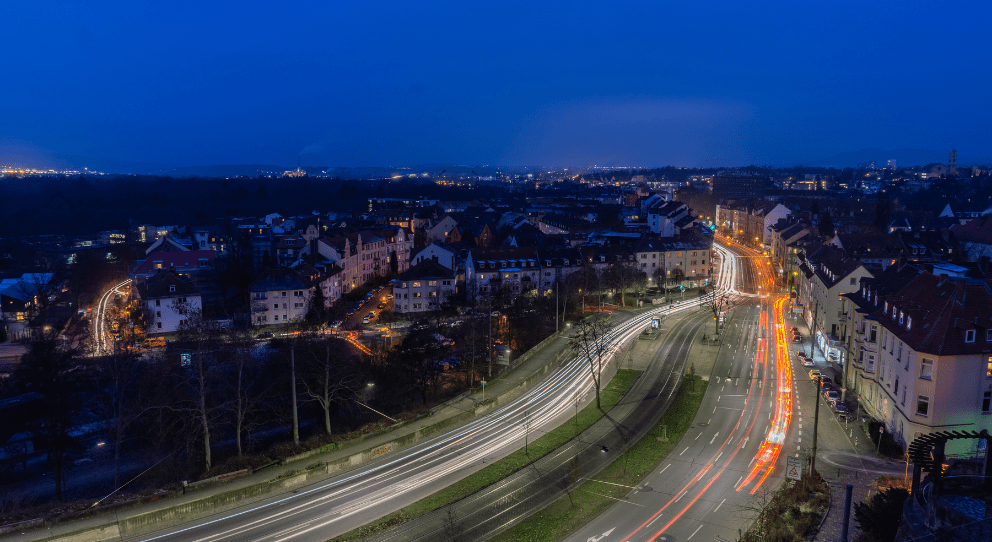 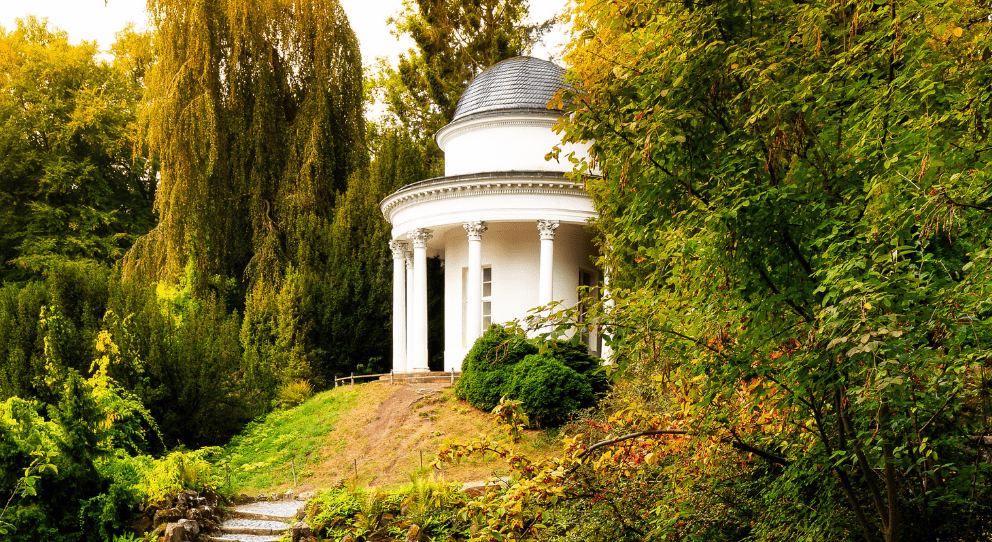