Dubrovnik, a city in Croatia, was once the capital of a maritime republic known as the Republic of Ragusa. In 1806, Ragusa was besieged for a long month by the Russian and Montenegrin fleets and was forced to surrender to the armed forces of the French Empire, ending the siege and saving the city. Led by Napoleon, the French army entered Ragusa in 1806.

In 1808, Marshal Marmont abolished the Republic of Ragusa and integrated it into the Kingdom of Italy, becoming the rector of Ragusa before its incorporation into the Illyrian provinces led by Marmont and then Fouché in 1810. After almost eight years of occupation, the French troops evacuated the city of Ragusa in 1814 following the siege of

the city within the framework of the third campaign of Dalmatie. Austria took advantage of this to occupy the entire eastern coast of the Adriatic, from Venice to Kotor. During the Congress of Vienna in 1815, the question of Ragusa was evaded by the Allies but the city was finally returned to Austria at the end of the meeting. 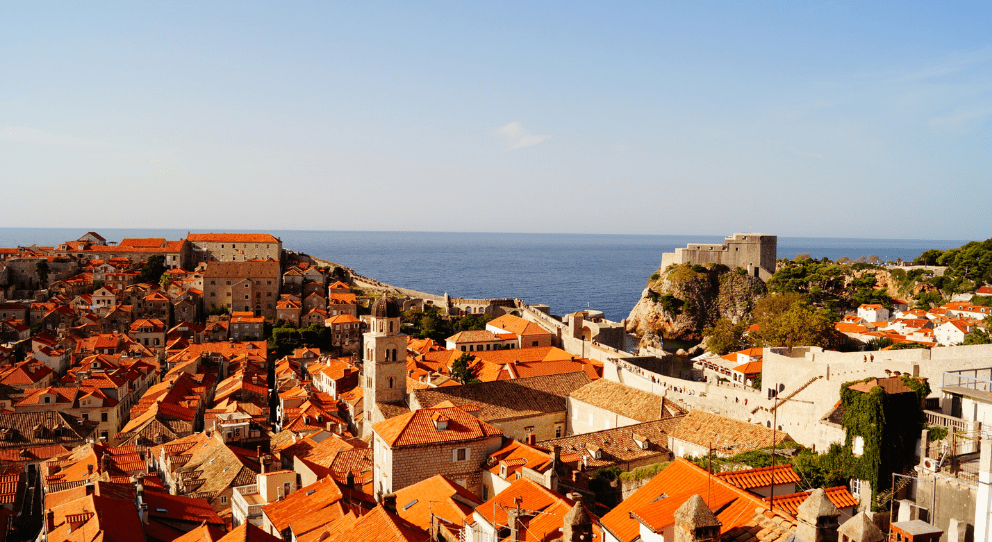 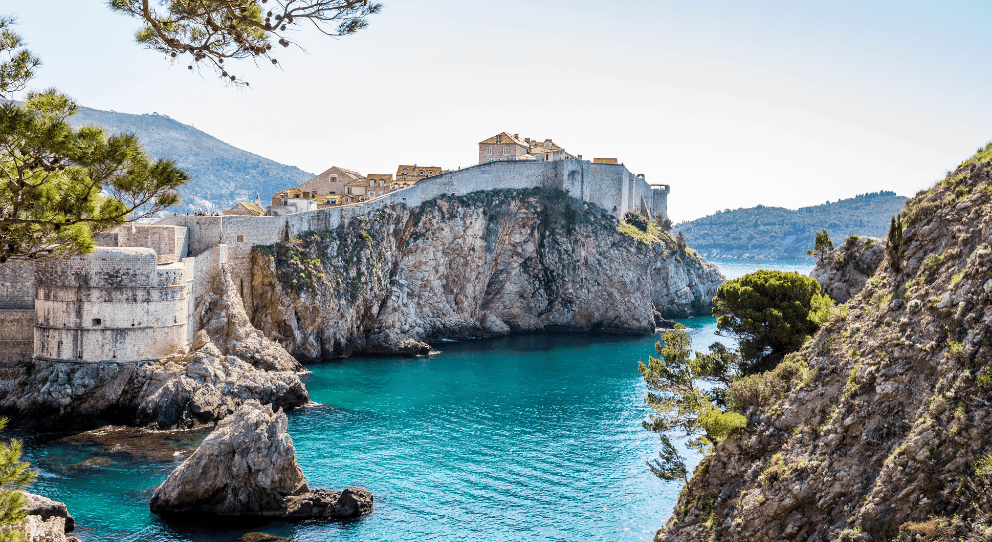 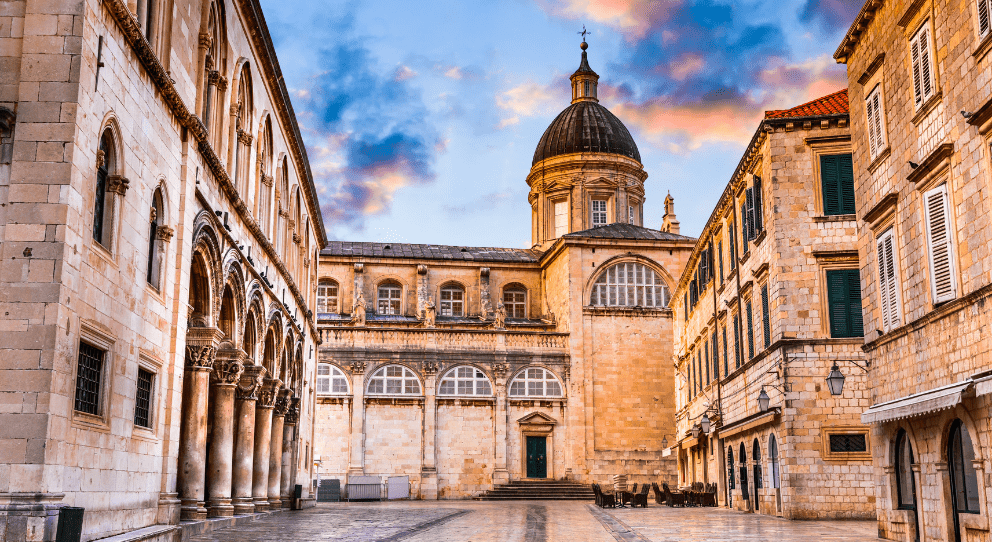 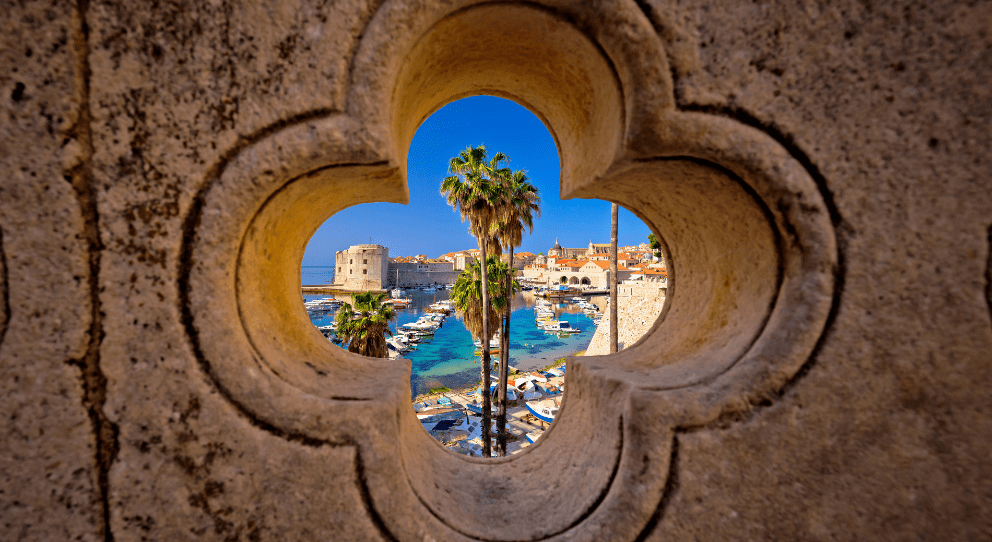 Site of the city of Dubrovnik : www.dubrovnik.hr