Situated on the English Channel, Boulogne-sur-Mer is not only known for being the first fishing port of France, but also for having been a liaison port with England. In 1803 Bonaparte established the camp of Boulogne in the vicinity of the town, a military camp which was maintained until 1805, when Napoleon assembled the "Grande Armée" or army of the ocean coast, with the aim of landing in Great Britain.

It was also in Boulogne that the Emperor distributed for the second time in August 1804 the crosses of the Legion of Honour to the soldiers of the Grande Armée. Boulogne-sur-Mer then benefited from major port works, such as the construction of a circular basin on the west bank in order to accommodate the fleet that was to ensure the control of the strait

against the English (Napoleon Basin) and the construction of two bridges, a set of structures which were to be the source of Boulogne's prosperity in the following century. However, the idea of a landing in England was abandoned in August 1805, as Napoleon preferred to send his army to support the German campaign. 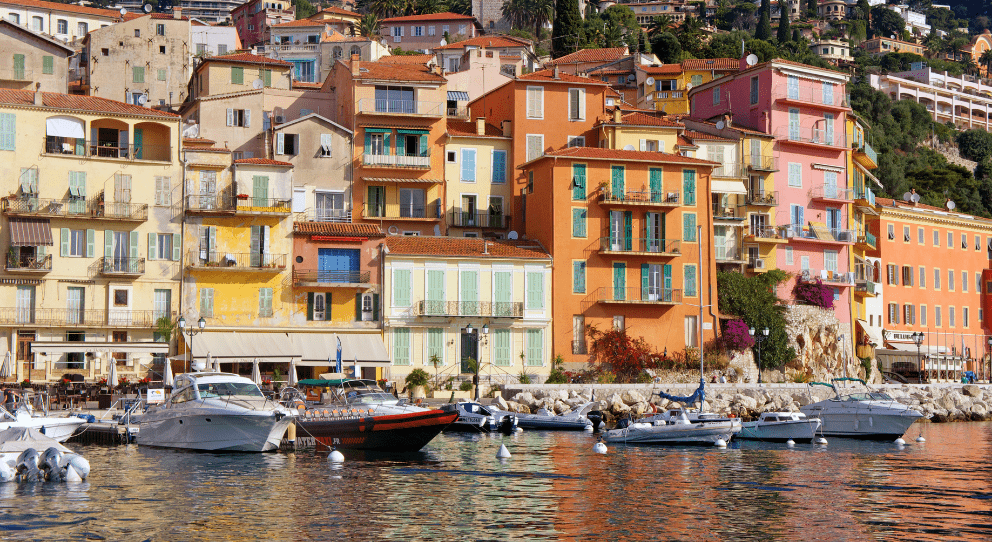 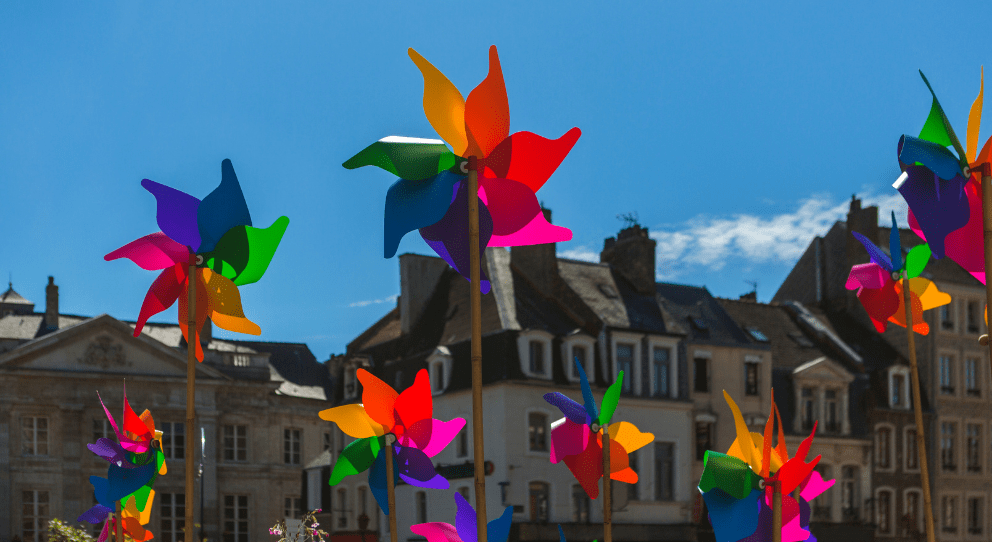 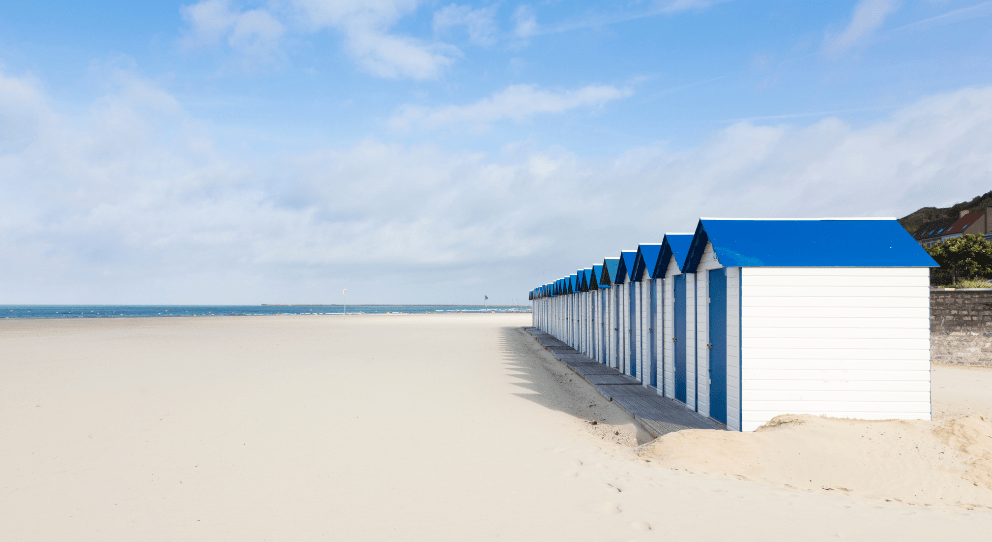