On 9 September 2022, the city of Slunj in Croatia joined the European Federation of Napoleonic Cities. 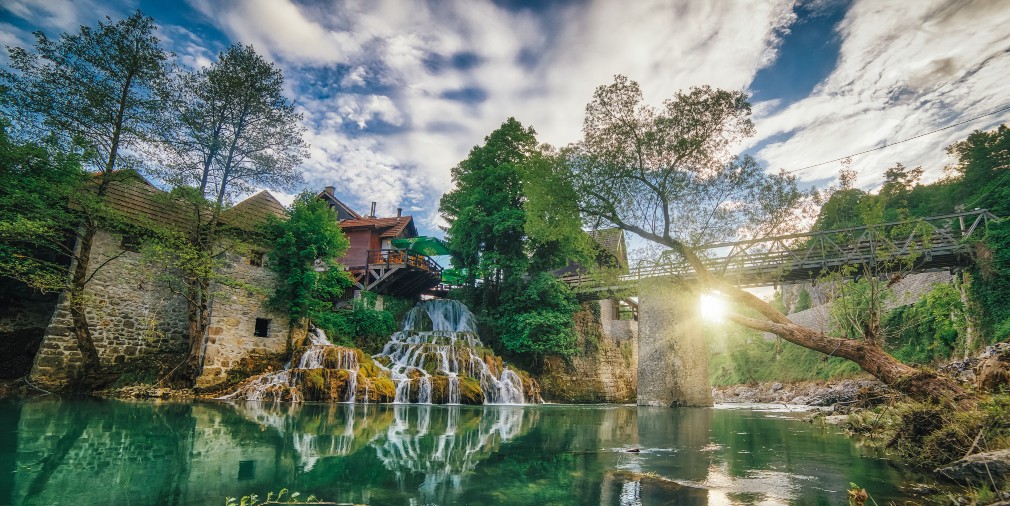 In September 2022, we were delighted to welcome the city of Slunj, Croatia, as a member of the European Federation of Napoleonic Cities.

Slunj was marked in the early 19th century by a brief French rule during which roads, bridges, warehouses and similar military objects were built. In particular, it was during this period that Auguste Frédéric Viesse de Marmont, Marshal of the Empire under Napoleon I, ordered the establishment of fortified positions and sentries against the Turks. The old bridge over Korana and the military warehouse also date from this period.