The Battle of Uclés took place on January 13, 1809 in Spain as part of the Spanish Independence War, pitting the French army against Spanish forces. The French, overwhelming the Spaniards entrenched in the stronghold of Uclès, easily triumphed over their smaller opponents. The survivors, fleeing through the mountains, nevertheless lost much of their infantry.

The city is known for the two battles that took place there: one in the Middle Ages, during the Reconquista, and the second during the Spanish War, when the French troops occupied Spain. Its historical importance is also due to the Order of Santiago de La Mancha, which chose this locality as the capital of its territory.

The main point of interest in this town is the monastery built by Francisco de Mora in the 16th century, which still has a magnificent cistern in its center. The church built in the north wing houses a painting by Francisco Ricci, the remains of Rodrigo Manrique, Master of the Order of Santiago, and his son, Jorge Manrique. 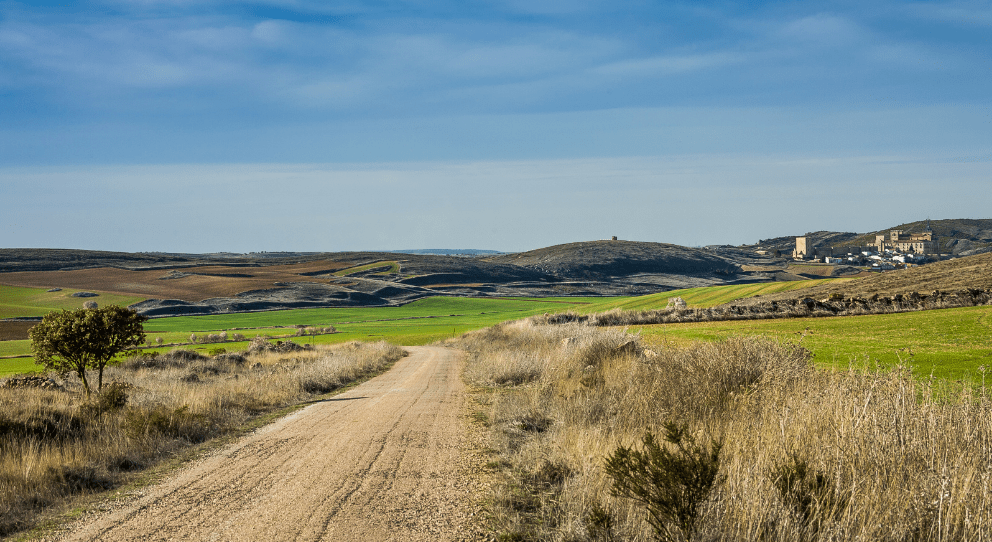 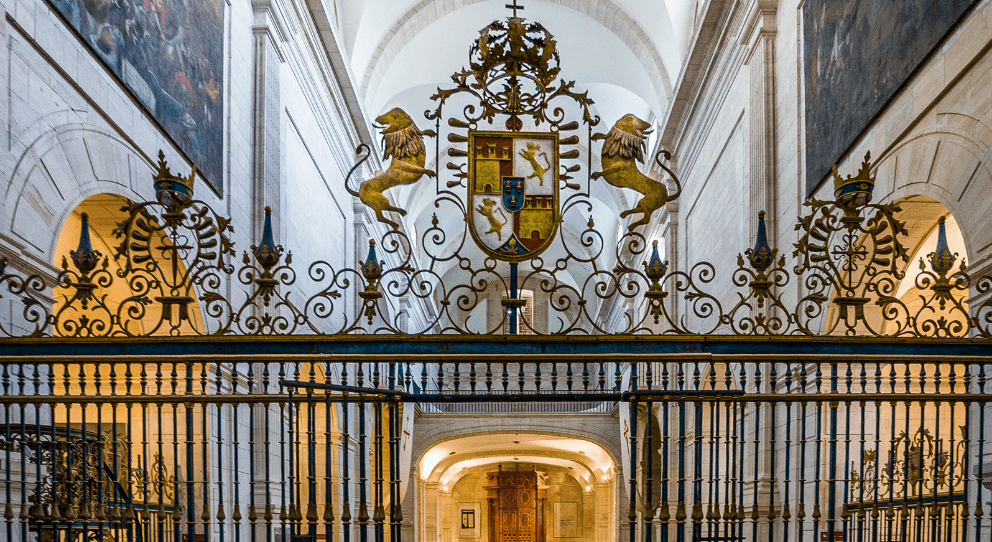 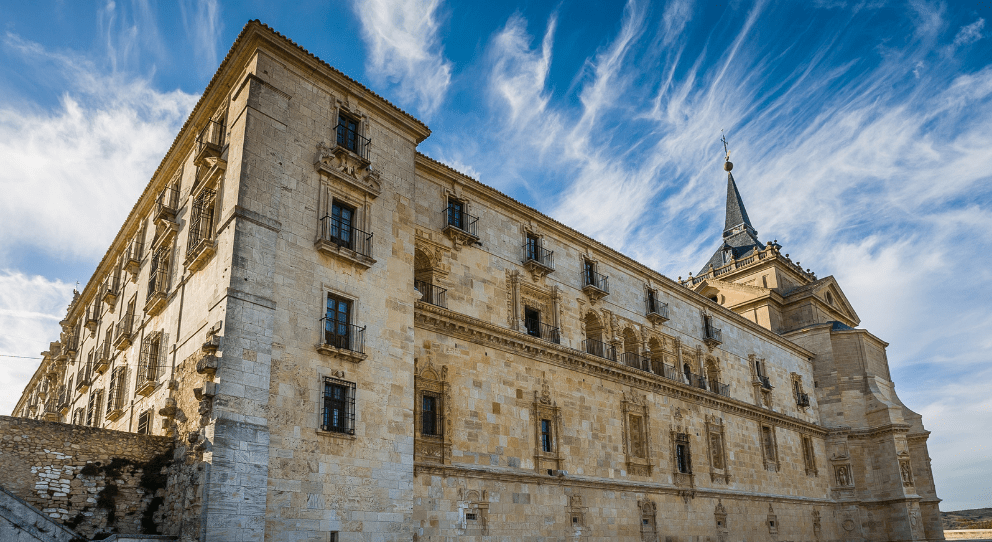 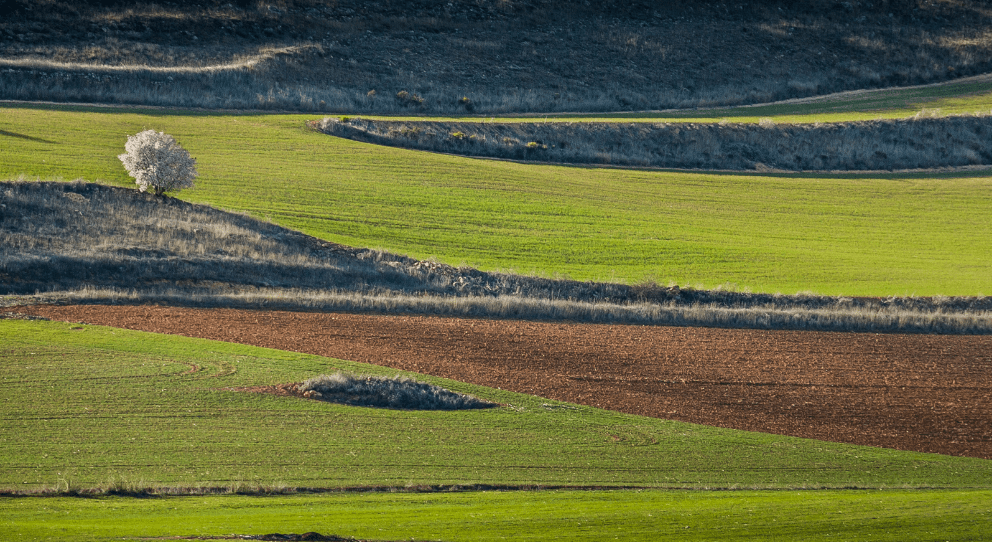