The name of Austerlitz is now known worldwide, as the scene of one of the greatest battles in history, on December 2, 1805 between the French army led by Napoleon I and the Austro-Russian armies led by the Emperor of Austria Francis I and by the Czar Alexander I. The "Battle of the Three Emperors" resulted in Napoleon's victory, the signing of an armistice on 6 December and the Peace of Presburg in Brastilava on 26 December 1805.

Since 1989, the re-enactment of the Battle of Austerlitz has taken place every year on the Saturday closest to December 2, on the hillside where Marshal Lannes' troops and cannons protected the left flank of the Grande Armée. More than a thousand extras in period uniforms from thirteen European countries take part in the highlight of the days commemorating the Battle of Austerlitz,

the German name of the small town of Slavkov where Napoleon slept the nights after his victory and signed the armistice with his enemies. Thousands of spectators follow for two hours the manoeuvres of the  annual re-enactment in Tvarozna, the most important commemoration of the numerous Napoleonic battles. 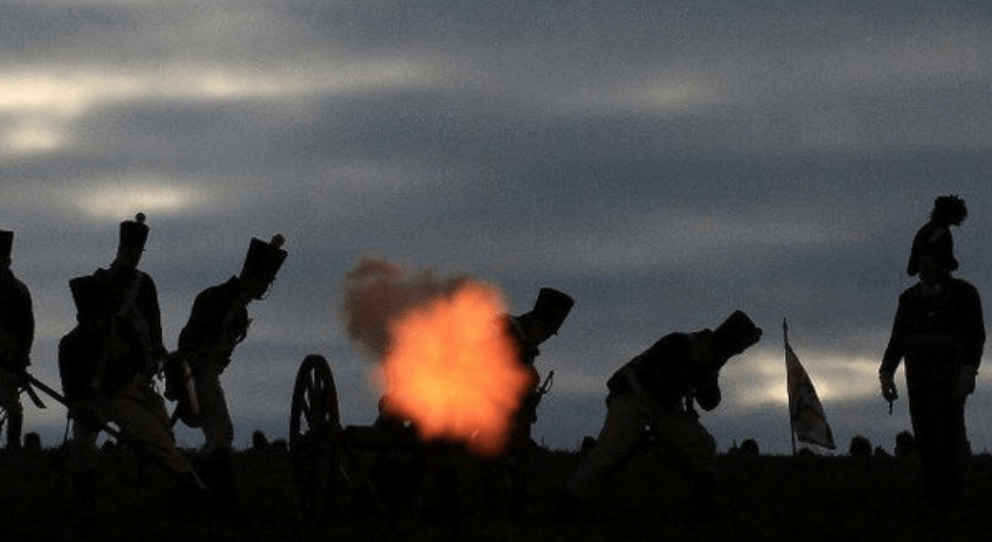 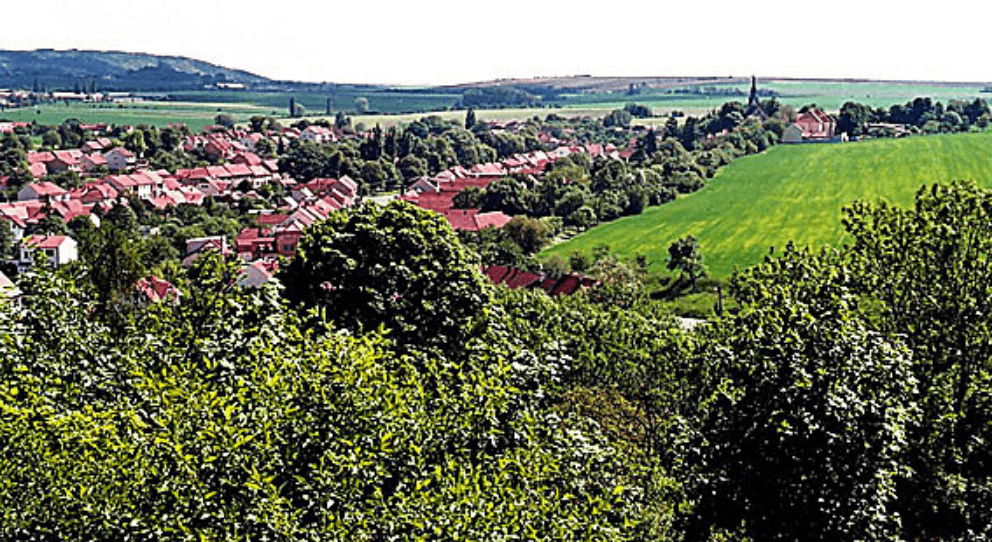 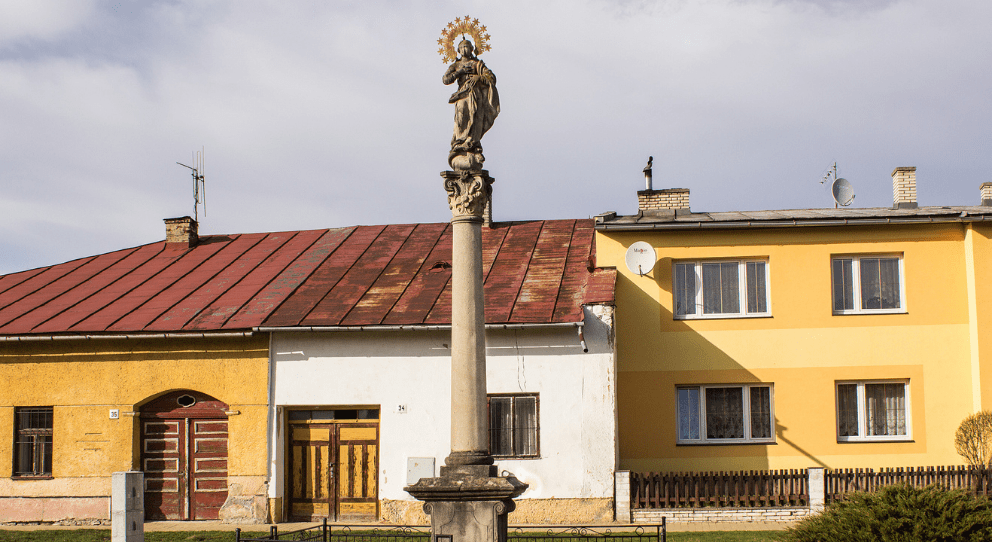 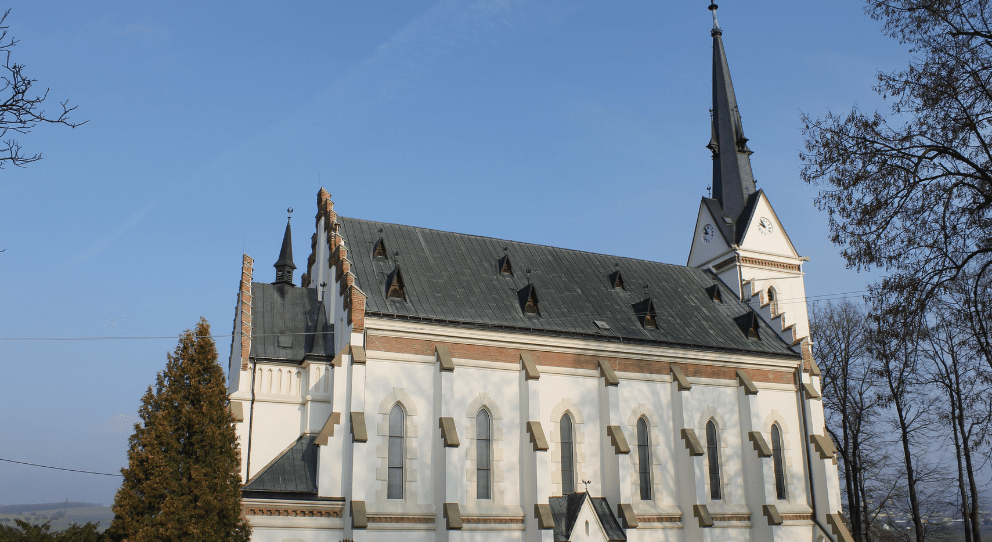