The siege of Toulon was a military conflict that took place from September to December 1793, after the royalists had seized the city and handed it over to the British, pitting them against the army of the First French Republic. English and Spanish ships, Neapolitan and Piedmontese allies, had invaded the city at the request of the Toulon royalists, in order to drive out the revolutionaries.

Following the execution of King Louis XVI, Provence rose up against the Convention and the Committee of Public Safety. In Toulon, a royalist insurrection drove out the government representatives and its leaders immediately called for help from the Anglo-Spanish fleet. The young Napoleon Bonaparte then understood that it was futile to besiege the city as long as it

can be supplied from the port, turning its batteries towards the forts that block the entrance to the harbour. The bitter failure suffered by the English and Spanish highlighted the talent of a young artillery officer, Captain Napoleon Bonaparte, who was appointed brigadier general and immediately embarked for Nice to take command of the army of Italy. 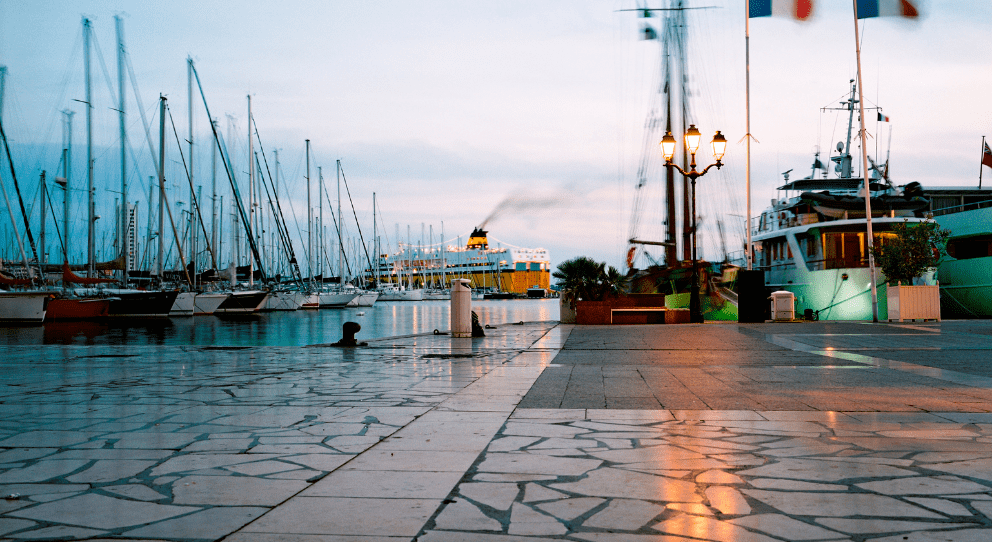 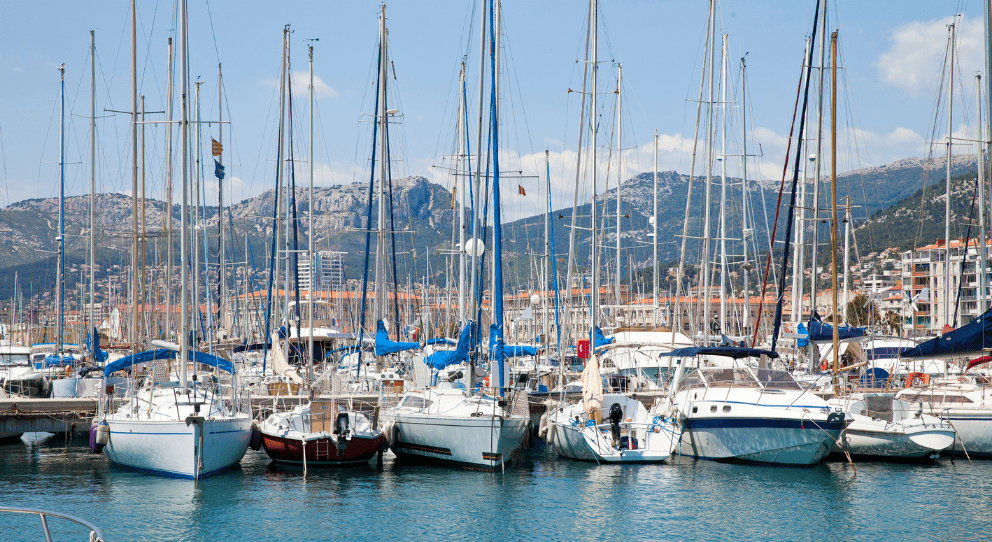 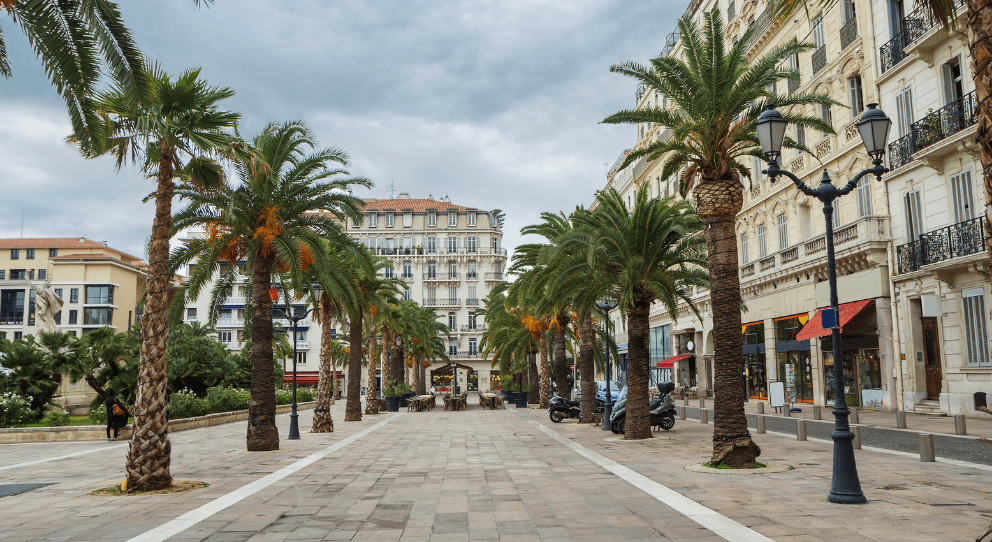 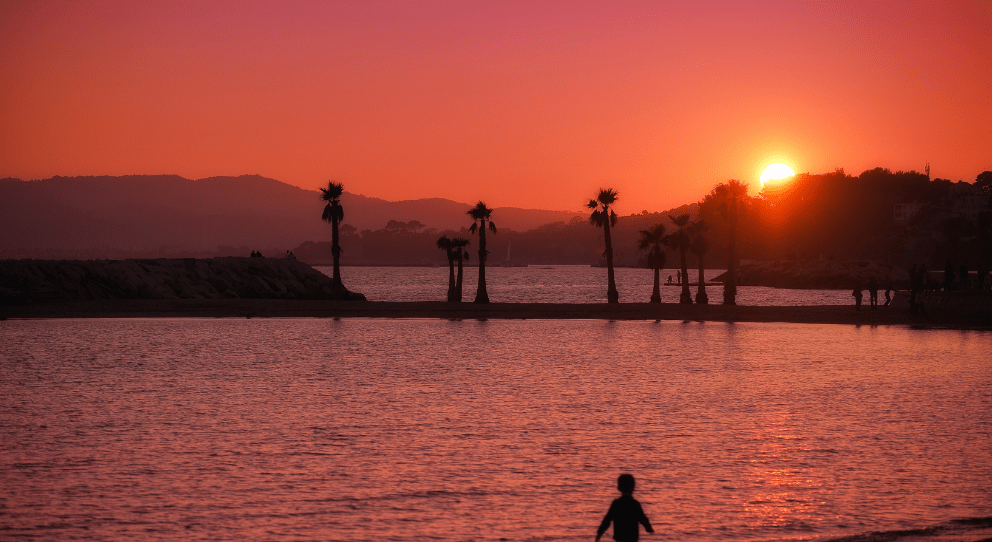