Savona, the Italian city and capital of the province of the same name in Liguria, was first the scene of many clashes during the first Italian Campaign led by Napoleon. But the town also became the place of detention of Pius VII between 1809 and 1812. Napoleon, faced with the deterioration of relations with the papacy, considered fixing the seat of the papacy in France, in Avignon or in Paris. 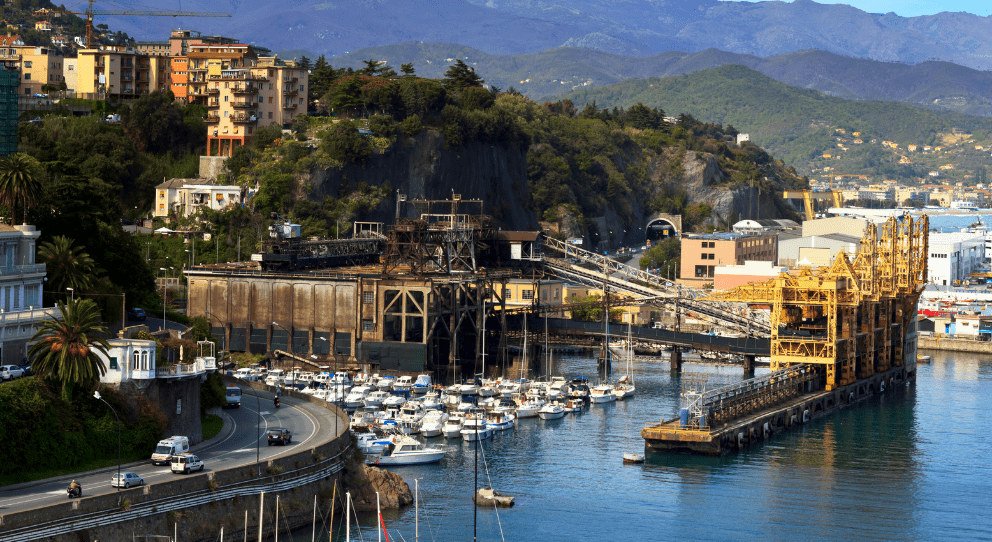 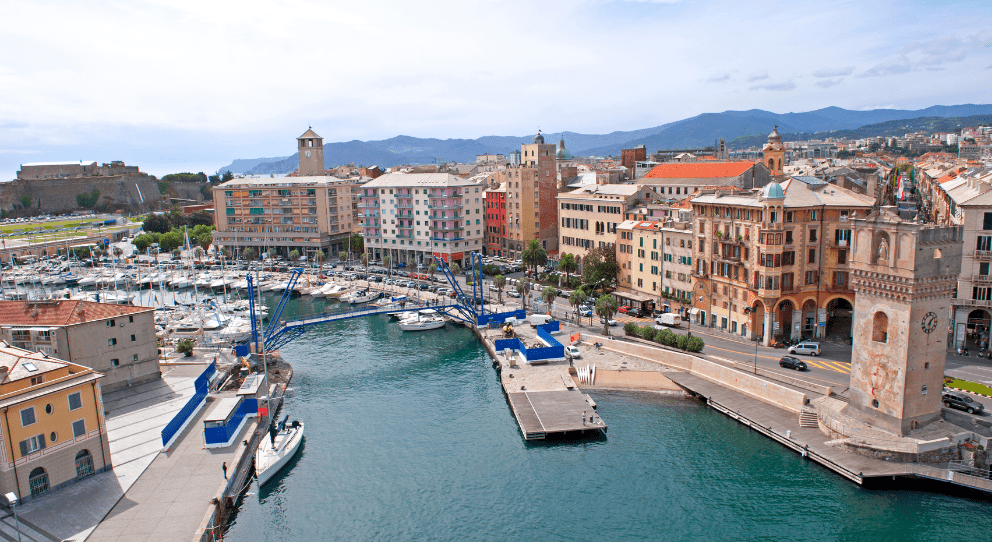 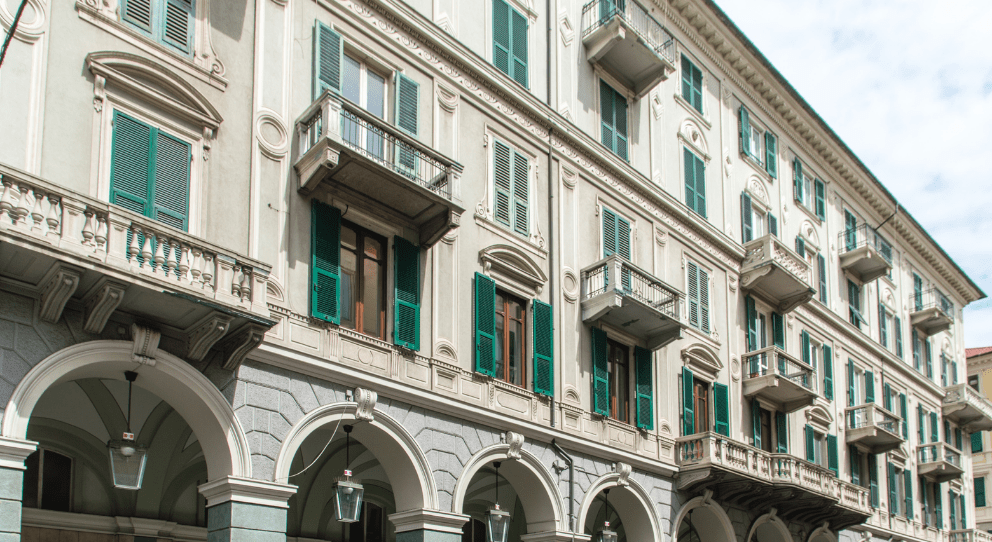 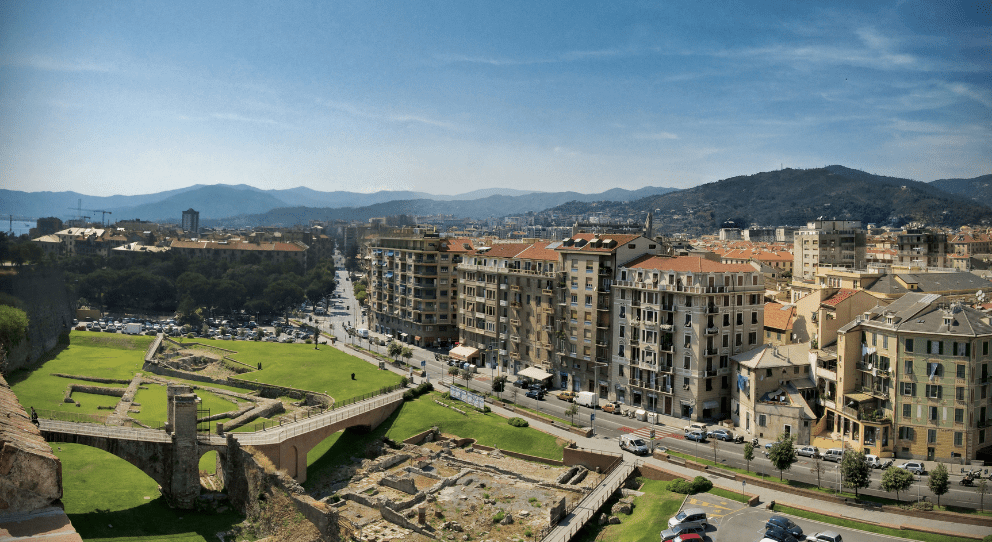 Site of the city of Savona : www.comune.savona.it