The battle of Montmirail took place on 11 February 1814 during the French campaign, pitting Napoleon I's French army against the Russian troops of General Osten-Sacken and the Prussian troops of General Ludwig Yorck von Wartenburg. The confrontation ended in a French victory, inflicting a new humiliation on the Prussians and Russians, who were twice as numerous. The battle is commemorated today by a monument in the shape of a column, the commemorative column of Montmirail.

The French campaign was the last phase of the war waged by the Sixth Coalition against the French Empire and ran from late December 1813 to April 1814. Napoleon I was trying to stop the invasion of France and to keep his throne in the face of vastly superior coalition forces and despite the many losses suffered by the Grand Army in the Russian campaign of 1812 and the German campaign of 1813.

Napoleon won several victories but could not prevent the main coalition armies, entering from the northern and eastern borders, from converging on Paris while others advanced in the south-west and the Rhone valley. The Emperor abdicated on April 6, 1814, after the entry of Prussian and Russian troops in Paris. 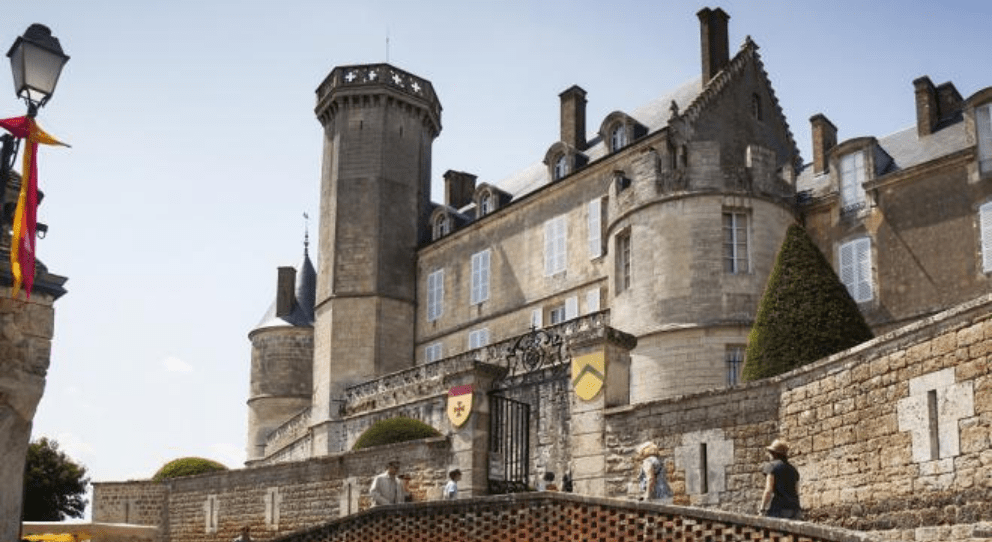 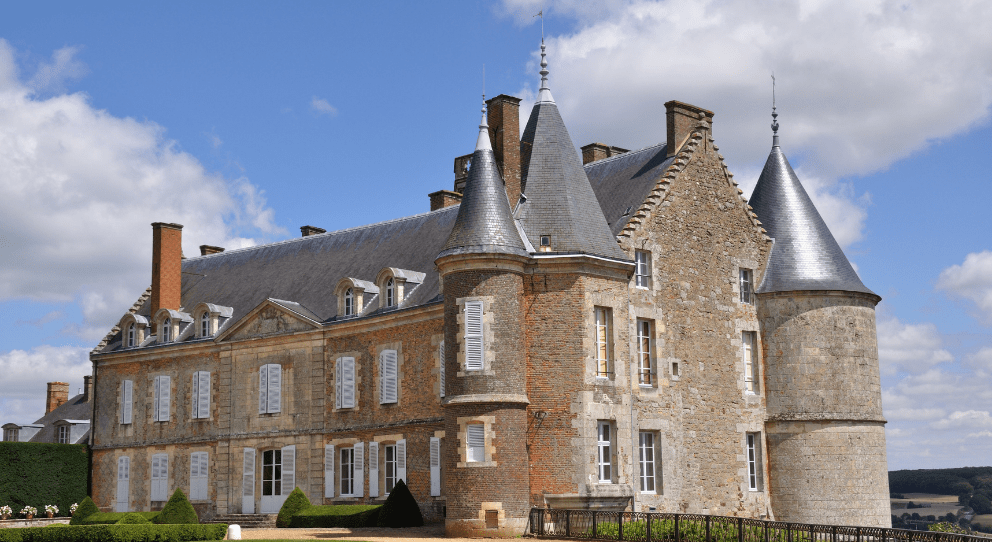 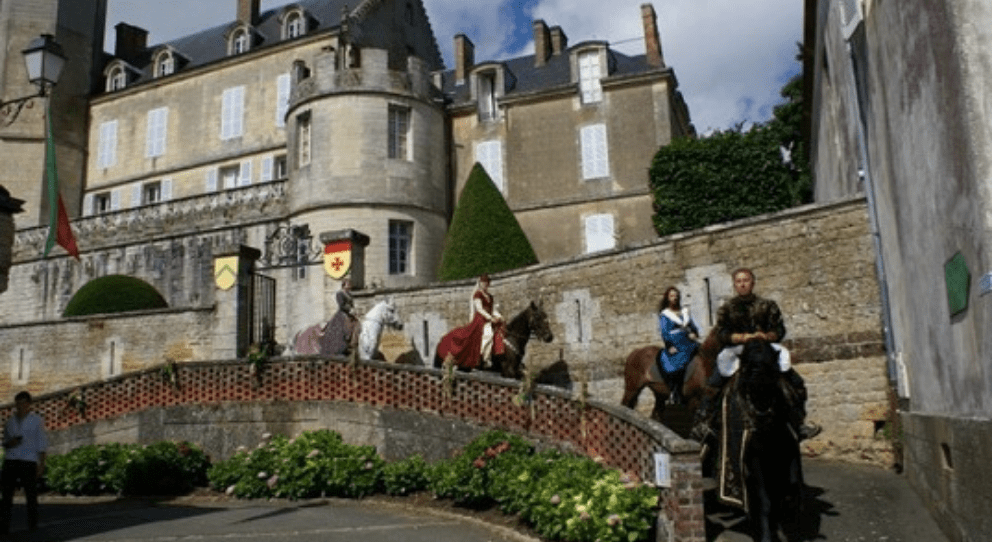 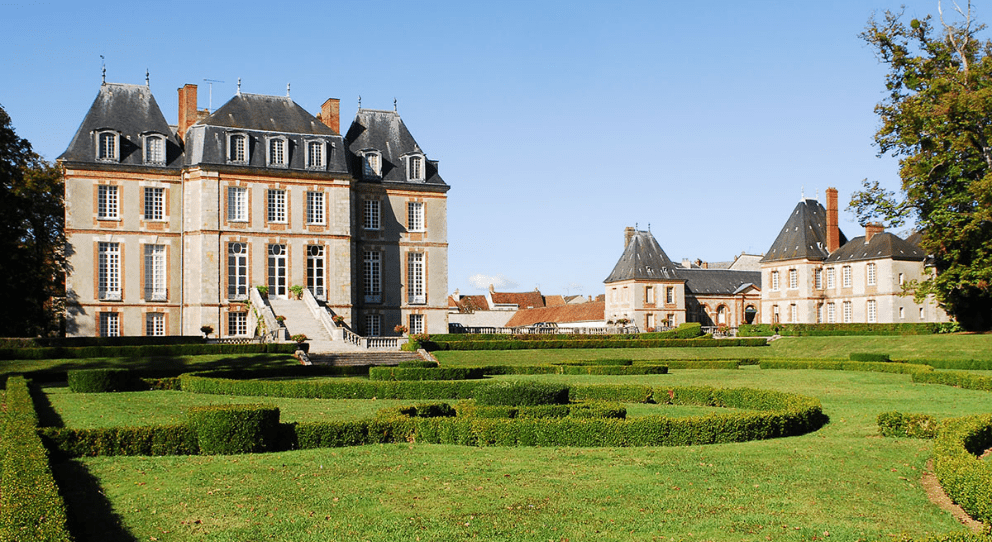