Town planning in the 19th century

After the first edition dedicated to the bicentenary of Napoleon's deathThe European Destination Napoleon Week 2022 will focus on "Urbanism in the 19th century.

Organised by the European Federation of Napoleonic Cities (EFNC), the European Destination Napoleon Week gives visibility to the activities and events of the more than 60 partner cities and territories of the EFNC, present in 13 countries, from Portugal to the Russian Federation.

True to the mission of the Federation and its Cultural Route certified by the Council of Europe Destination Napoleon. The European Week is an opportunity to unite cities around a common event and to honour the legacy of Napoleon and his time in today's Europe. 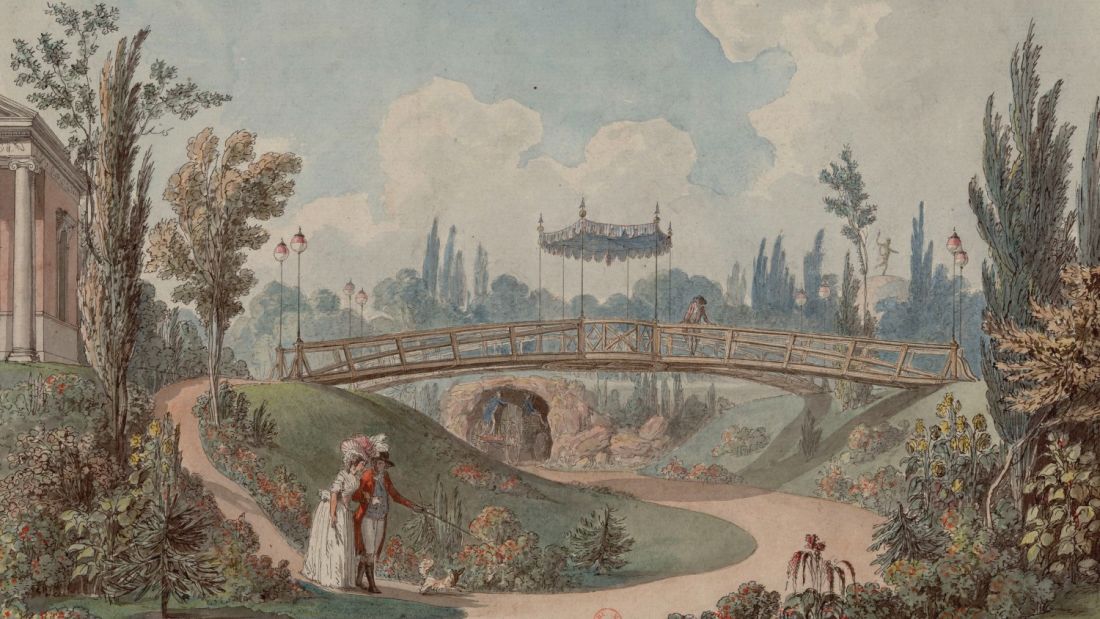 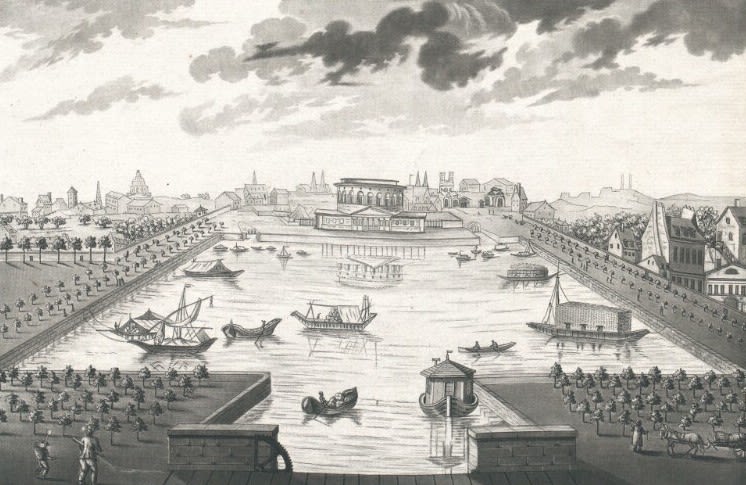 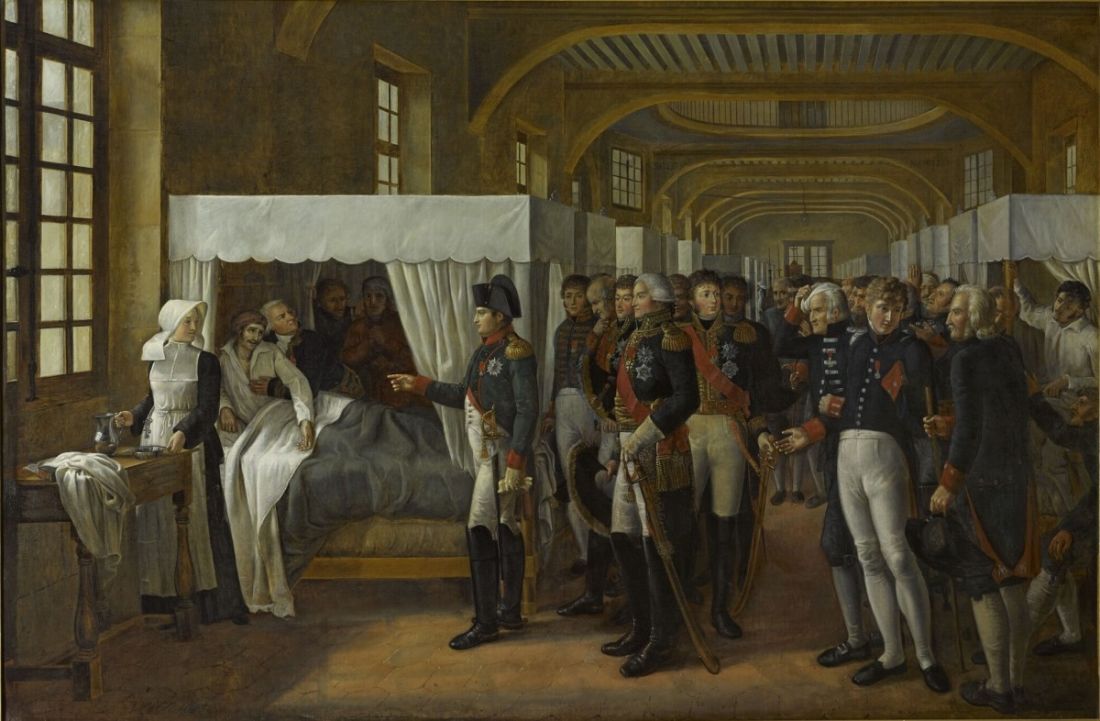 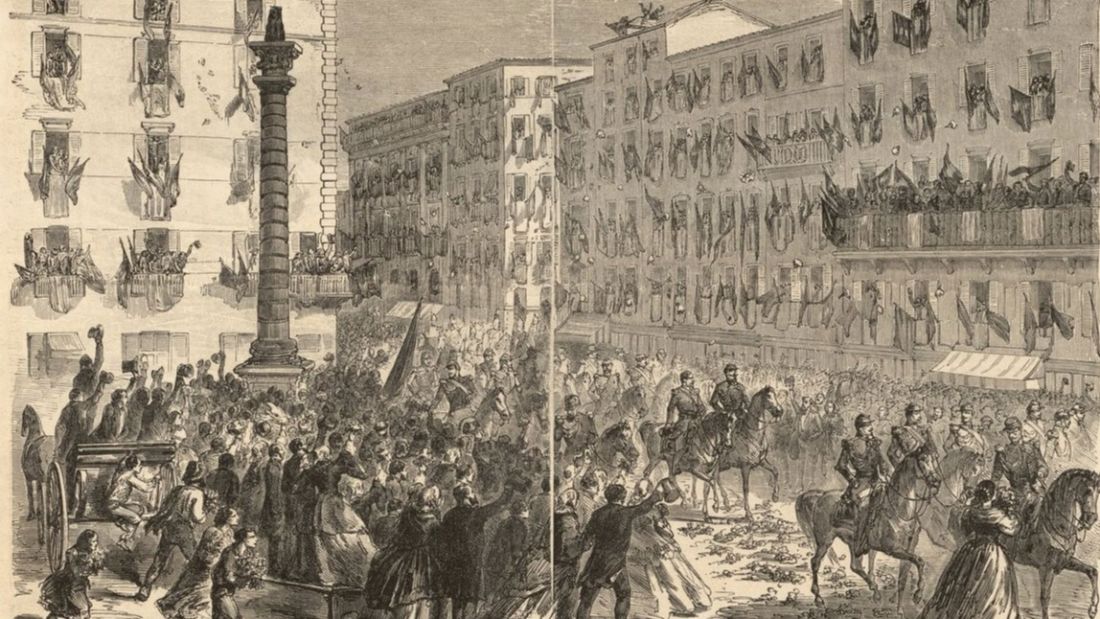 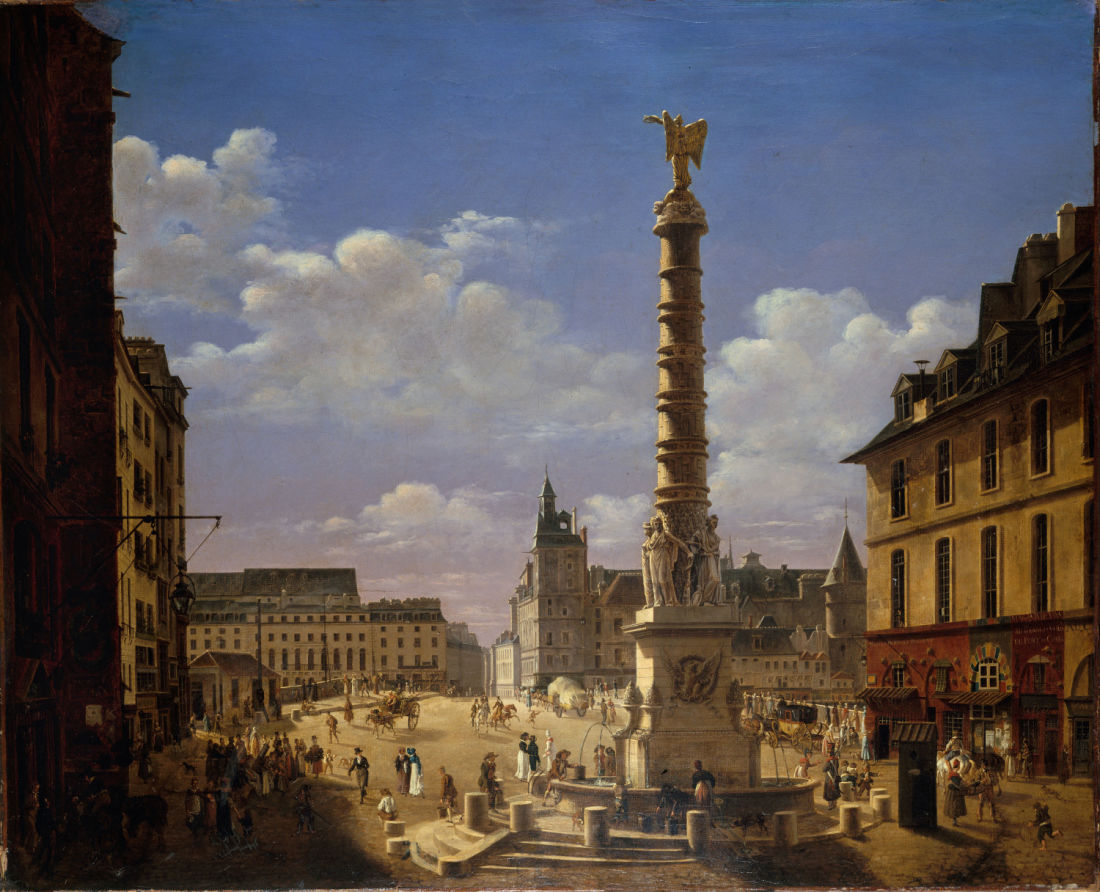 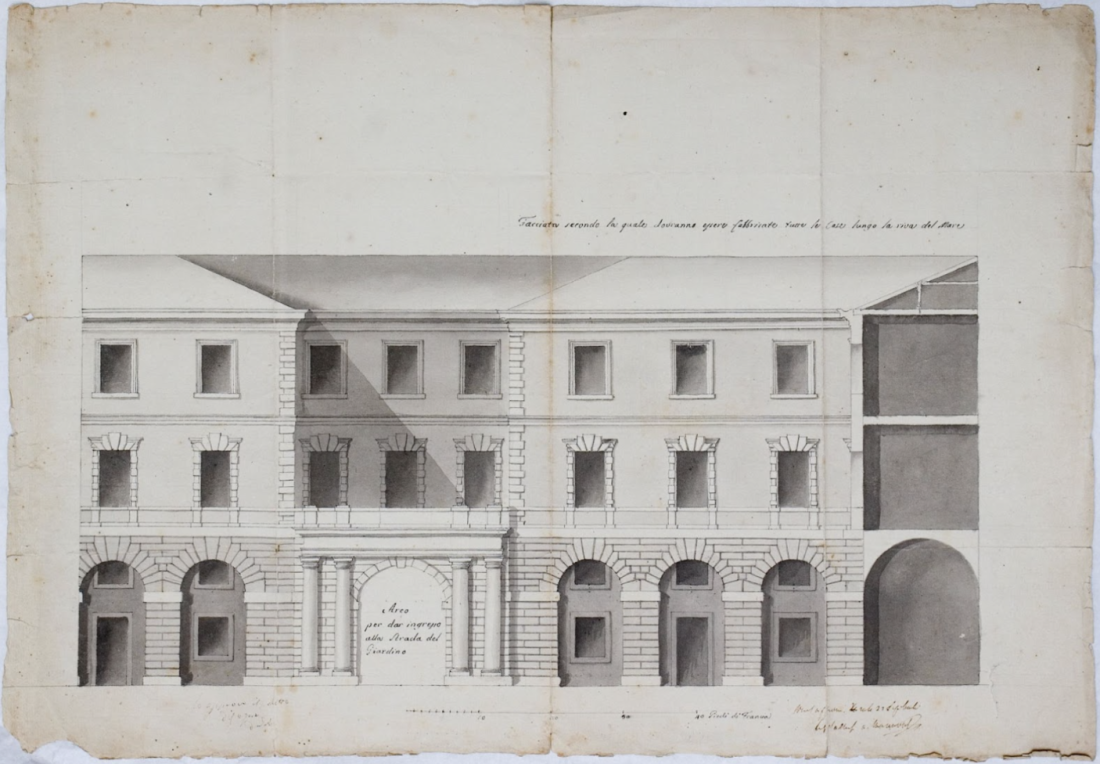 The end of the 18th century saw the emergence of many political and social changes fostered by the new ideas of the Enlightenment. The city became a place for life, discussion and social activities that had to be as healthy, inclusive and emancipatory as possible. From Paris to Madrid, via Amsterdam, Lucca, Pontivy and Piombino, discover through this exhibition the urban changes that took place under Napoleon in Europe.

President of the European Federation of Napoleonic Cities 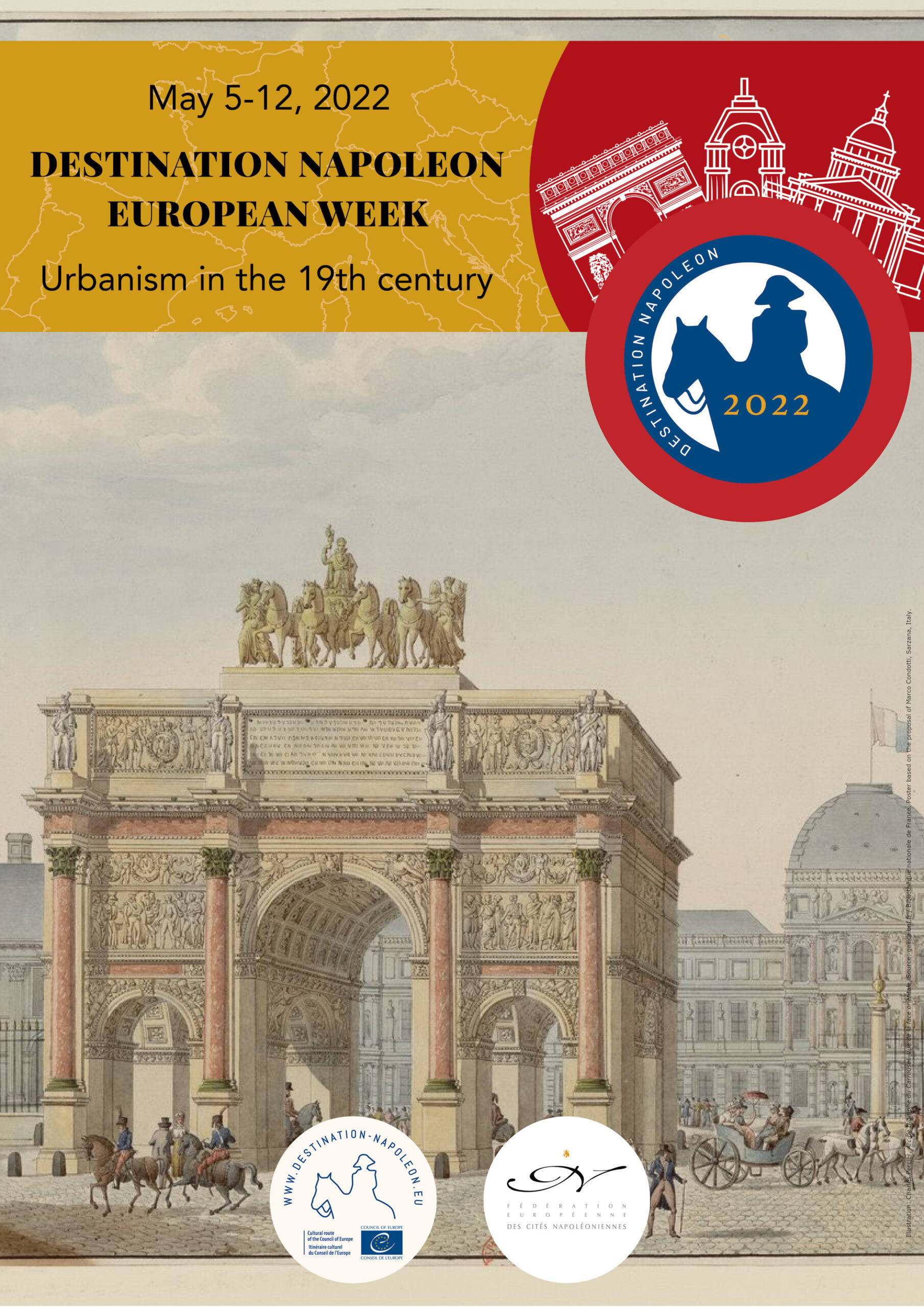 Thank you for your registration.