The Sardinia expedition was a military operation carried out in 1793 by the armies of the young French Republic against the Kingdom of Sardinia. The Convention ordered Bonaparte to seize the Maddalena and Admiral Truguet to take Cagliari. The operation, carried out from Bonifacio, turned into a fiasco and the blame was later put on Paoli who seemed reluctant to engage in a conflict against the Sardinians.

On the 19th February 1793, eight hundred soldiers embarked from Bonifacio under the French flag in the direction of Sardinia under the orders of Colonel Quenza. At the age of 23, Napoleon Bonaparte, who had just been appointed deputy lieutenant-colonel of the National Guard, was impatient to fight his first battle and thus prove himself.

But the Italian resistance proved to be pugnacious, inflicting a shameful setback on the young Bonaparte. The accusations brought against Paoli caused a revolt in Corsica, finally forcing the Bonapartes into exile on the Continent. This first battle of Bonaparte sealed his Corsican destiny, definitively distancing him from his childhood hero: Pascal Paoli. 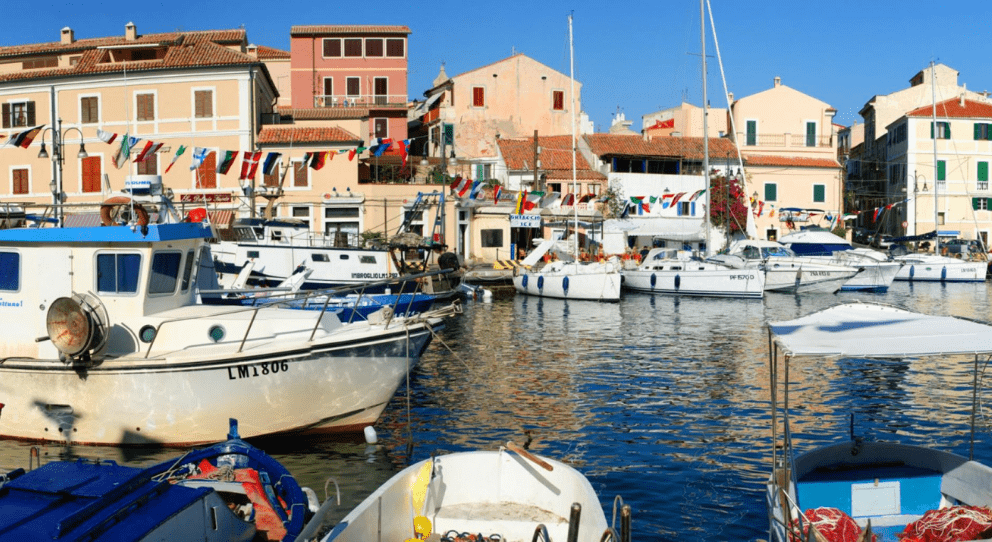 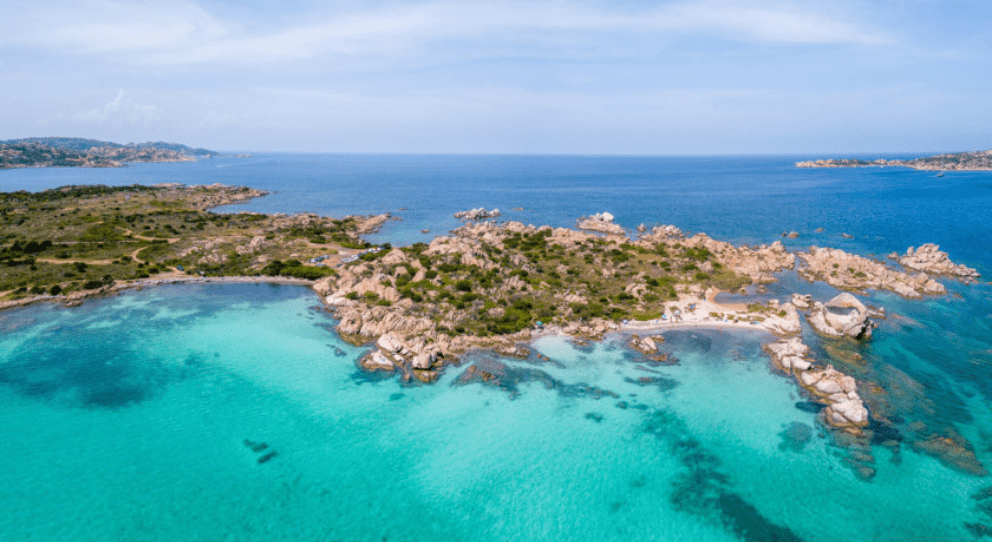 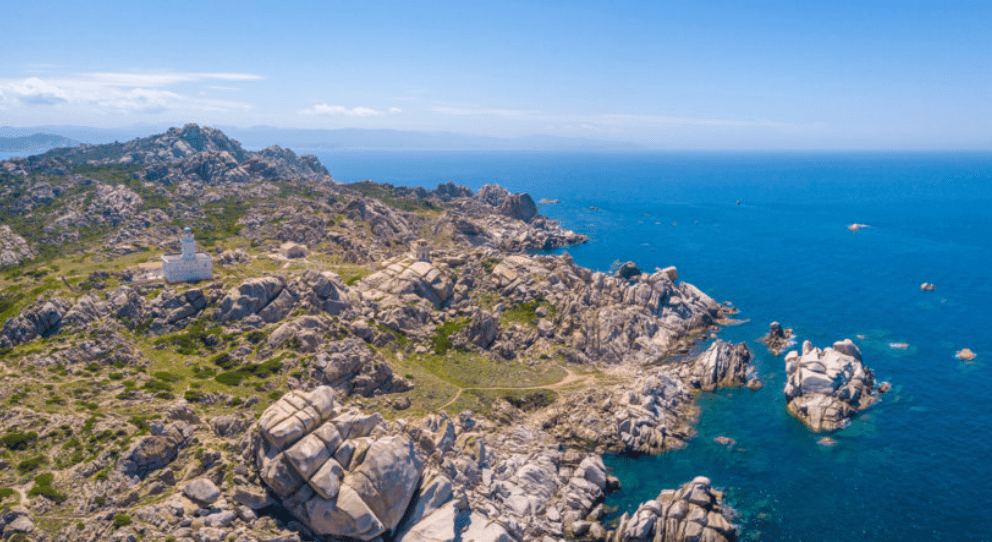 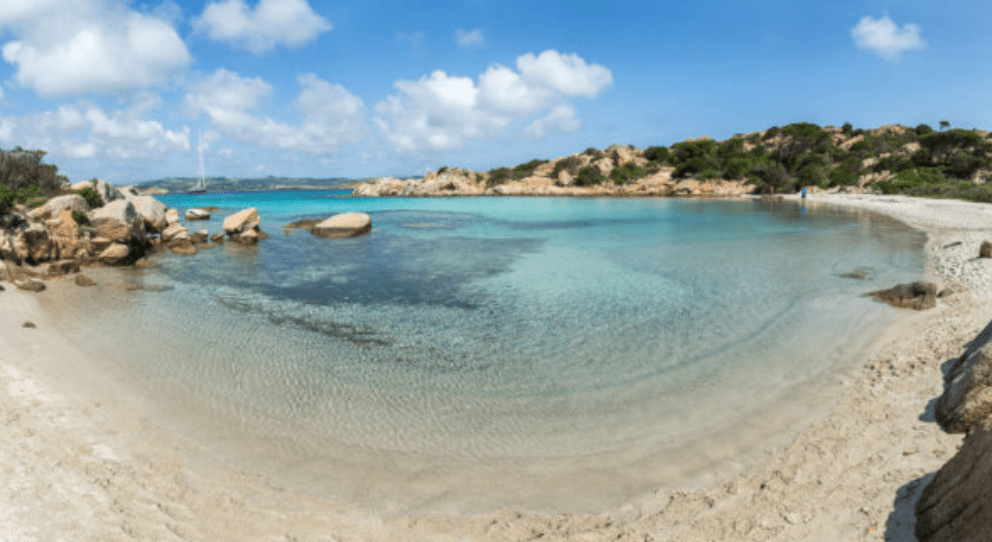