The siege of Ciudad Rodrigo in 1810 is a battle of the Spanish Independence War, between the French army and the Spanish garrison.The capture of the city, long and difficult, was essential to guarantee the supply of the army within the framework of the invasion of Portugal but delayed by more than a month this third attempt by the troops of Napoleon commanded by Masséna, which will be followed by another French victory at the siege of Almeida.

However, the siege of 1810 also allowed the English General Wellington to regroup his forces in Portugal, where British and Portuguese troops remained stranded at the border, 27 km from Ciudad Rodrigo. And this despite their victories in Fuentes de Oñoro and El Bodón on September 25, 1811, about 14 km from Ciudad Rodrigo.

The second siege of Ciudad Rodrigo took place in 1812, as part of the Portuguese Peninsular War undertaken in parallel with the Spanish Independence War. On this occasion, the Anglo-Portuguese forces of the Duke of Wellington retook Ciudad Rodrigo from the French garrison, thus opening the road to the North. 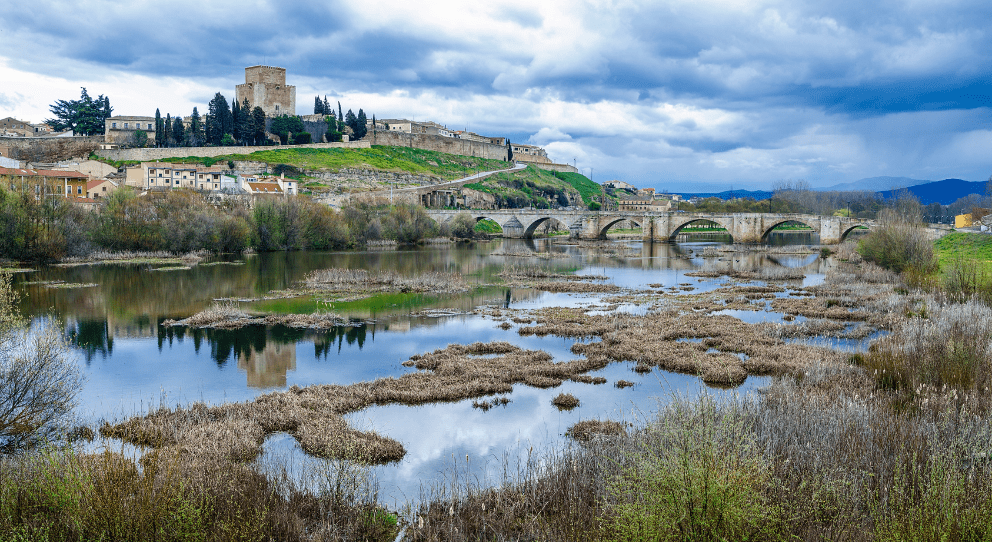 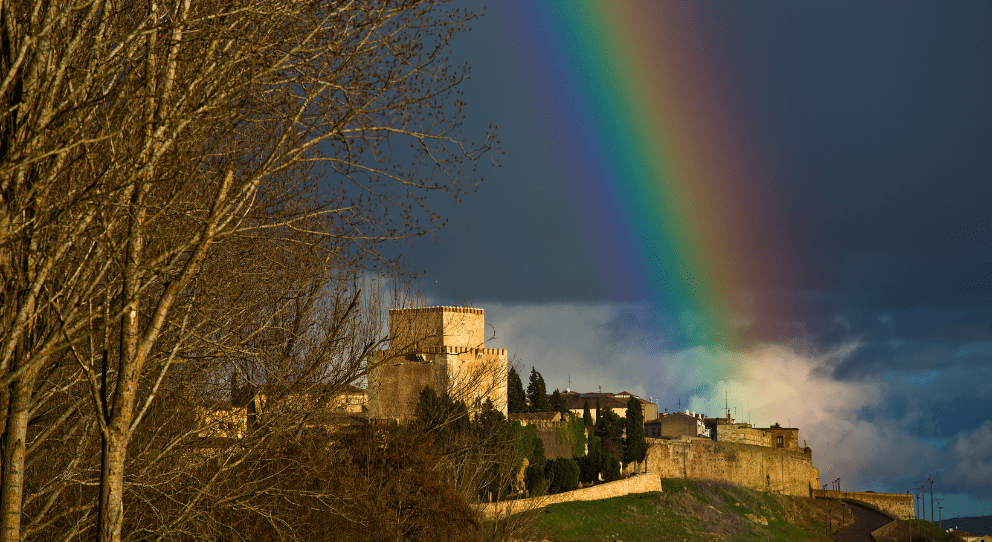 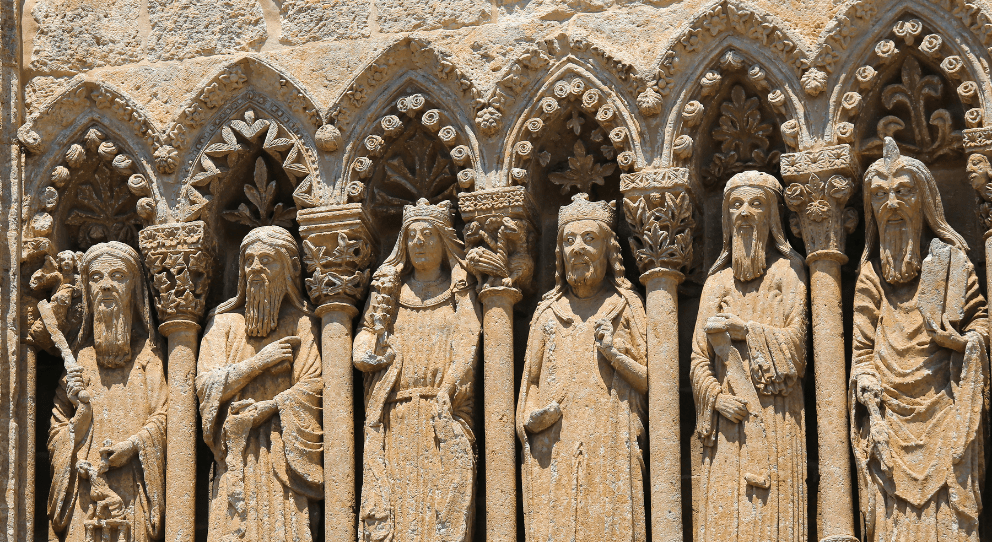 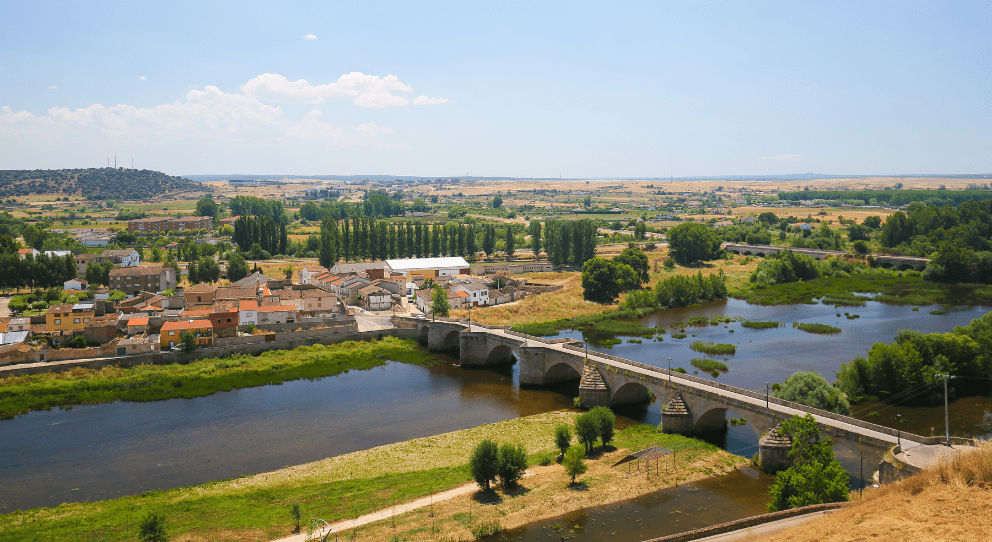