The town of Charleroi, in Belgium, was of strategic importance to Napoleon during his last campaign in 1815, insofar as Napoleon made the first efforts to separate the English and Prussian armies there. The Napoleon Road in Wallonia traces the route Napoleon took during the four days of fighting in the area during the Belgian campaign.

The Belgian campaign of 1815 was the last of the Napoleonic wars and marked the definitive end of the era of Napoleon I. This campaign opposed France to the Seventh Coalition, which was formed in reaction to Napoleon's return to power. The latter entered Belgium, then part of the United Kingdom of the Netherlands, hoping to achieve a decisive success over the British,

the Prussians and their allies, allowing him to remain on the throne. After initial successes, his army was routed on the fourth day at the battle of Waterloo on 18 June. France was invaded again, leading to Napoleon's final abdication, the capture of Paris by the coalition forces on 3 July and the Second Restoration. 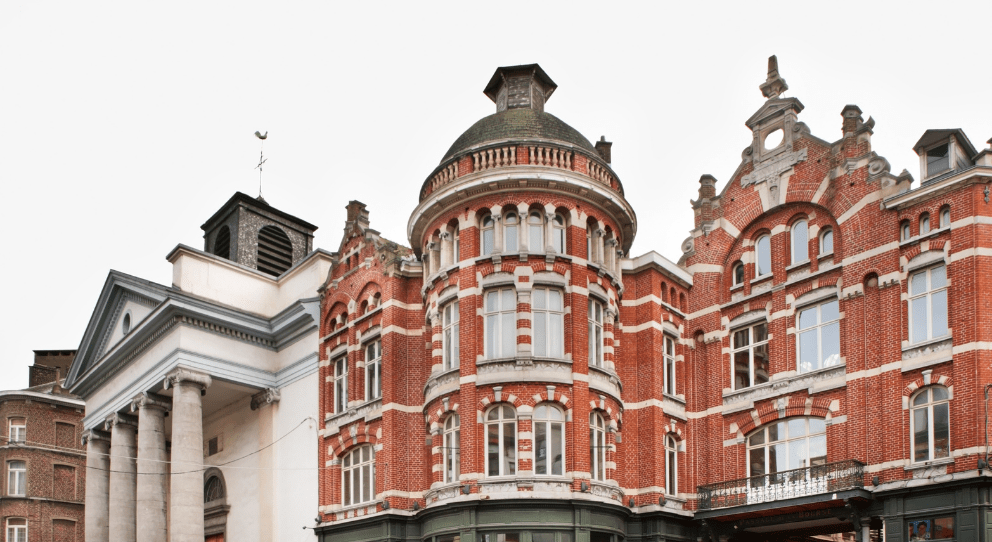 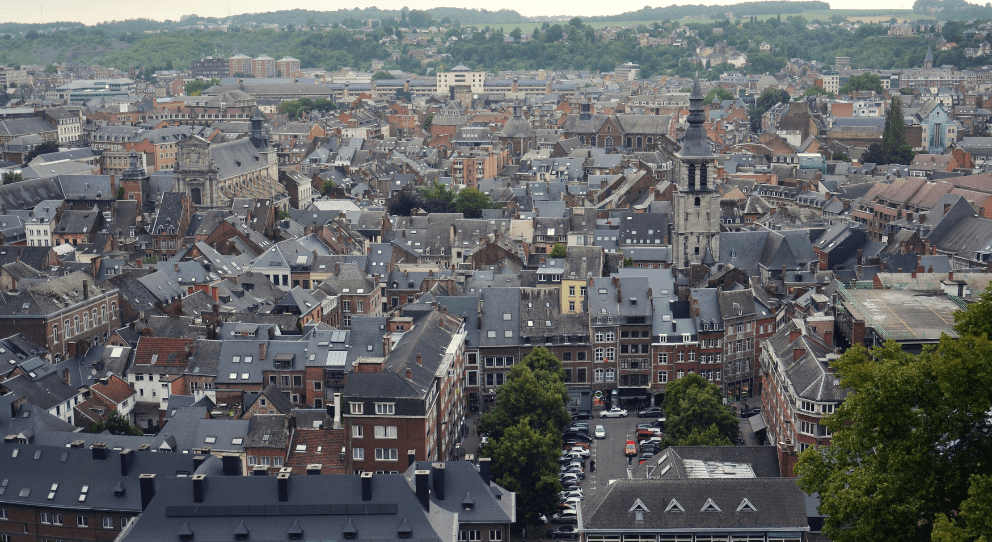 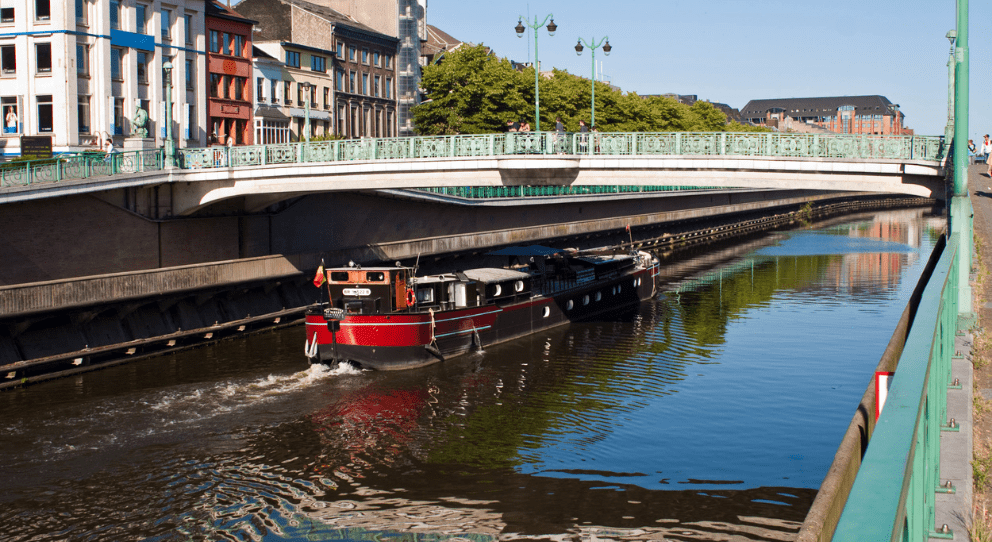