The municipality of Cengio, like a large part of Liguria, was the scene of numerous battles fought by the troops of the young General Bonaparte during the Italian campaign, which began with a victory at the Battle of Montenotte and forced the army of the Kingdom of Piedmont-Sardinia to retreat through the mountains to protect the access to Piedmont. The battle of Millesimo, not  far from Cengio, took place in April 1796 and was a victory of the French over the Sardinians. 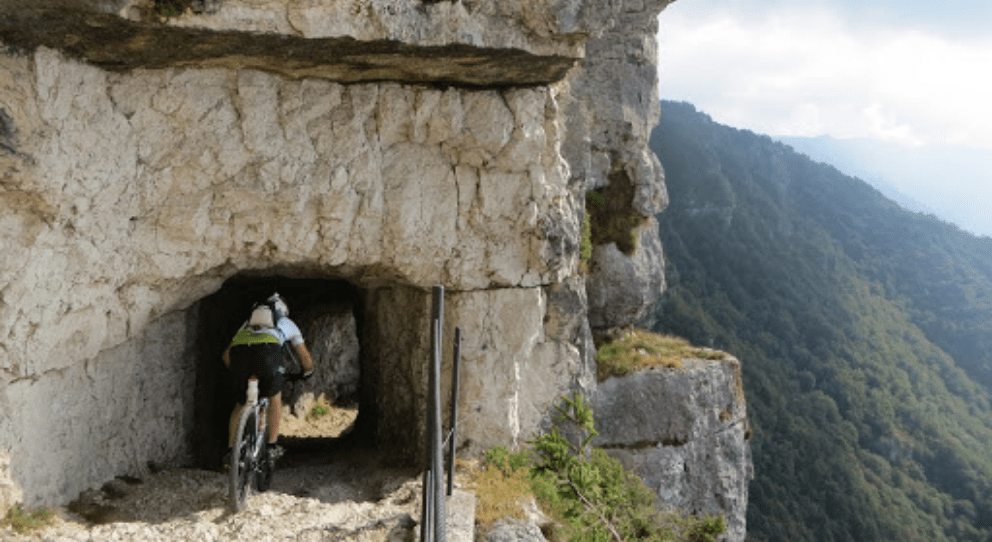 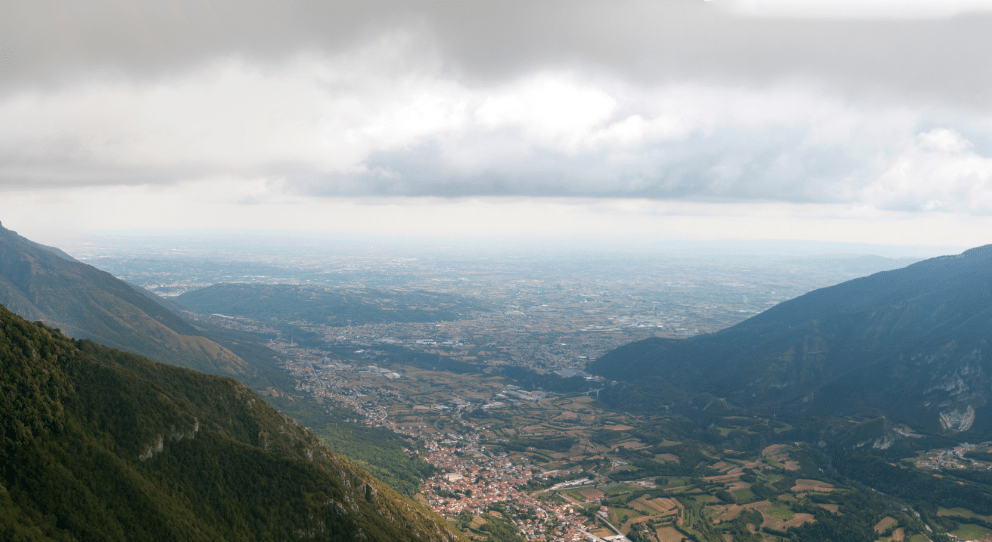 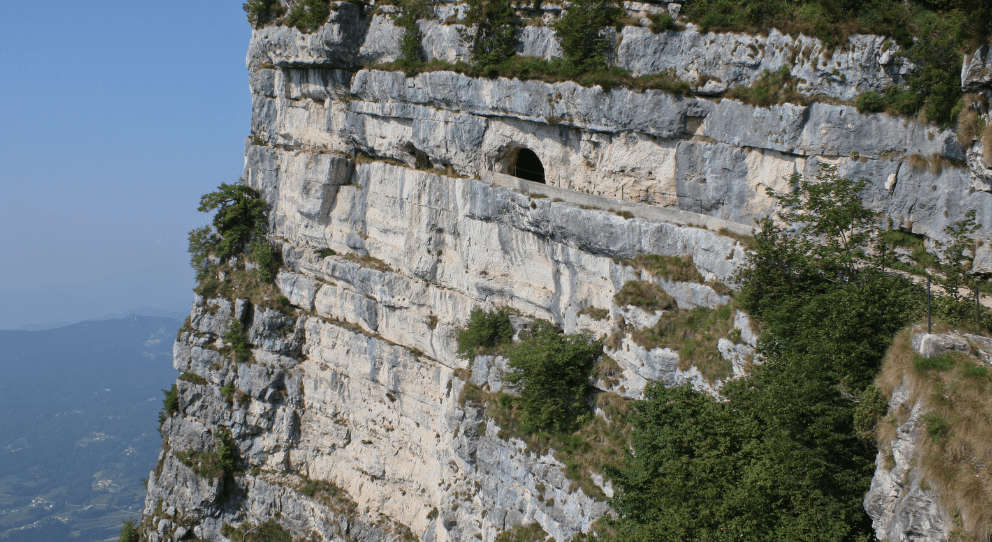 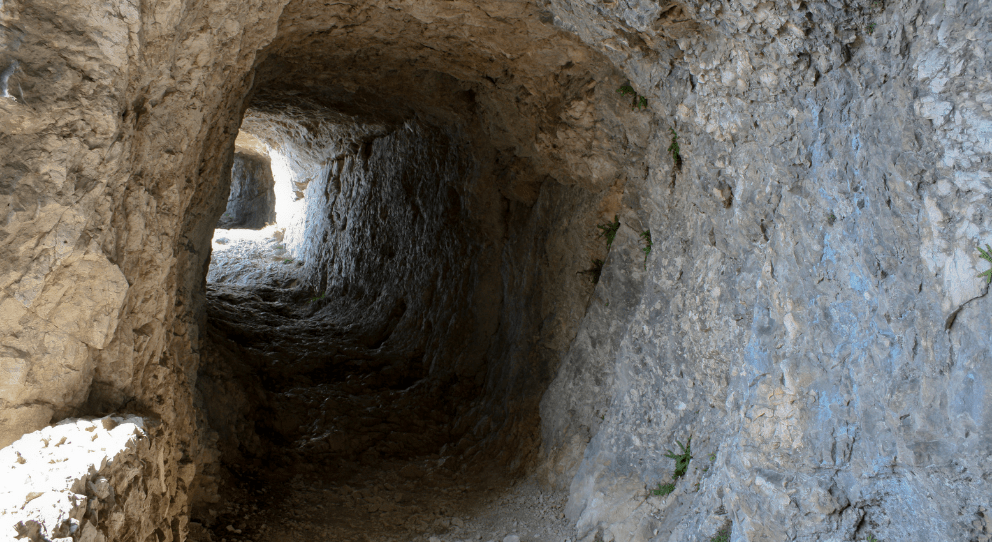