On March 2, 1796, the French command of the Italian Army was in the hands of a 26 years old young general, Napoleon Bonaparte, transferred to Albenga. He will lead the battle of Montenotte, which will be his first decisive victory. The occupation of the Republic of Genoa in 1797 subsequently led to the proclamation of the Republic of Liguria, of which Albenga would become the capital until 1805. It would then cease to exist and would be annexed to the French Empire.

Called in Greek Albion Ingaunon and in Latin Albingaunum, which is the capital of Ingauni, population of maritime Liguria, Albenga is a town in the province of Savona in Liguria whose historical, patrimonial and natural richness can be discovered along the well-preserved Roman road,

through its Roman necropolis and amphitheater or by visiting its many religious and civil monuments. The jewel of the city remains its baptistery, and the cathedral which rises next to it, dominated by an imposing bell tower. The city, nicknamed the «city of hundreds towers», has preserved its ancient Roman structure. 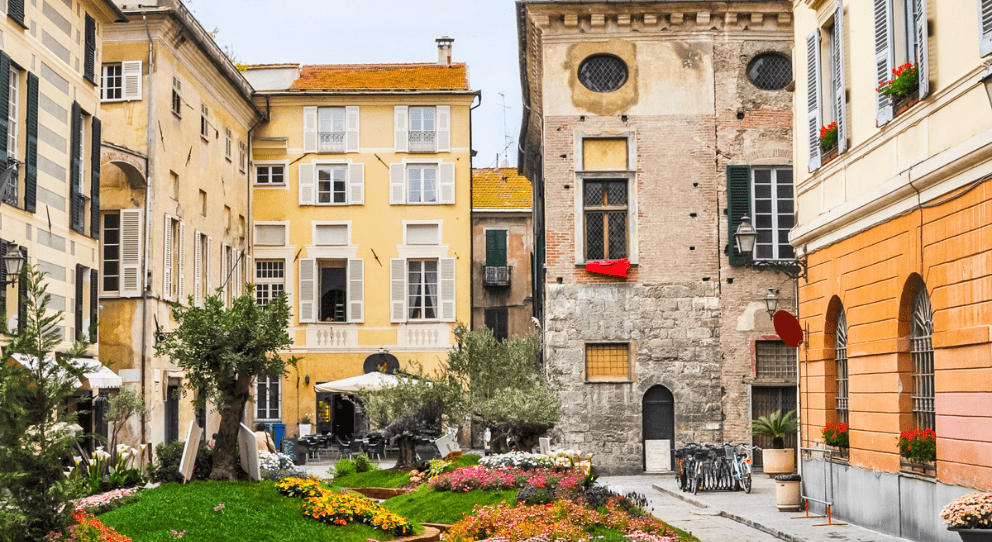 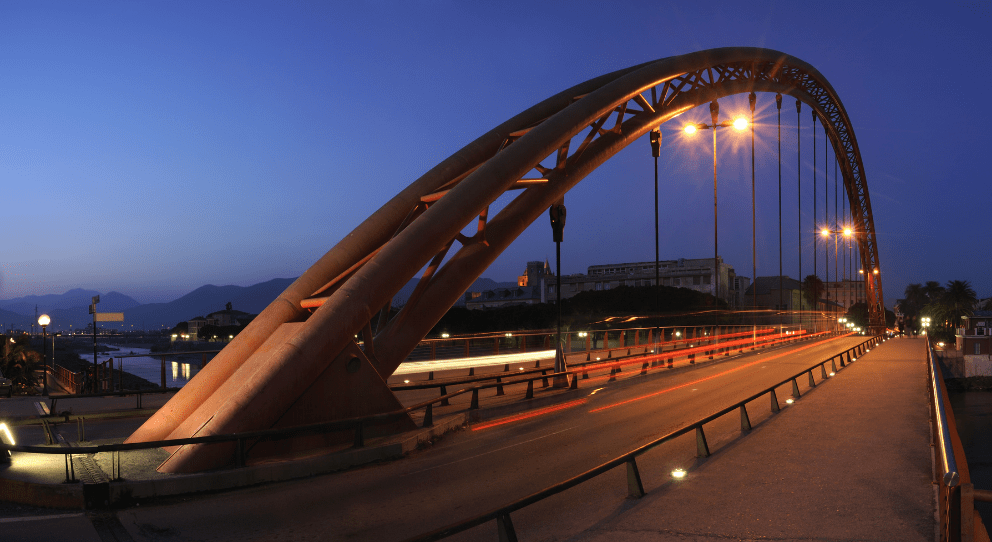 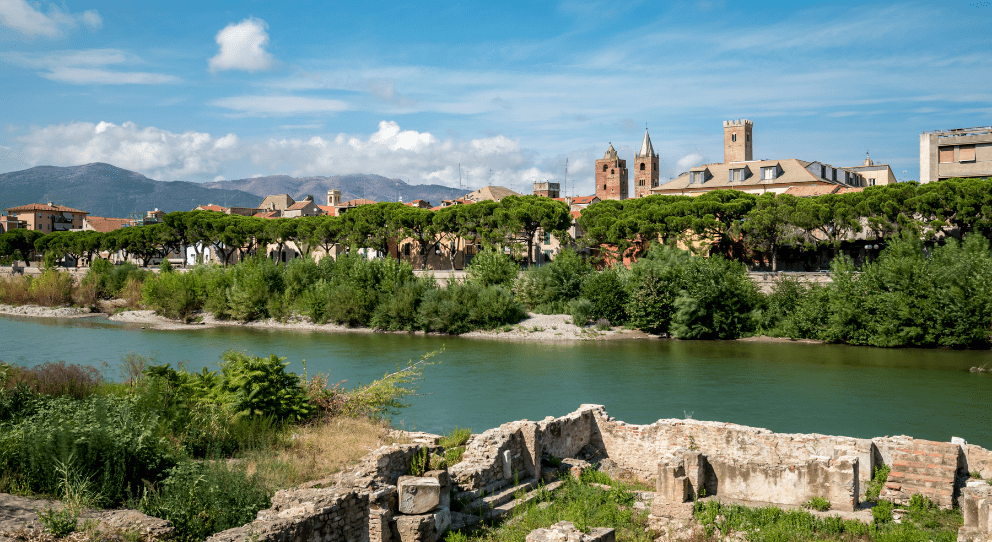 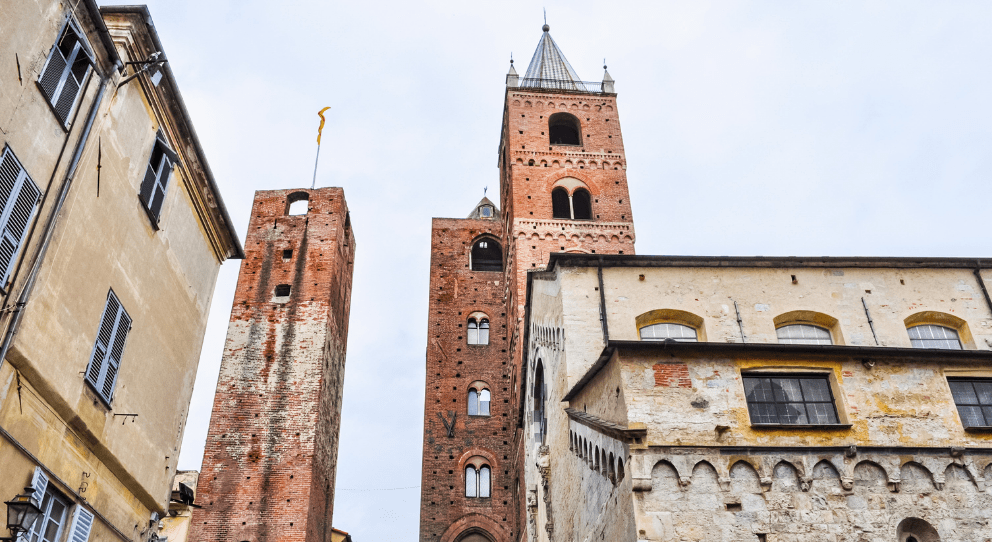